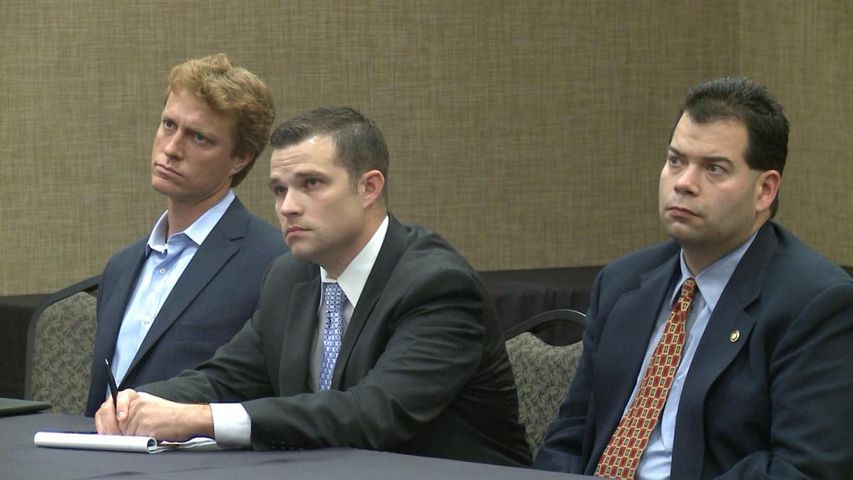 COLUMBIA - State Representative Paul Curtman was in Columbia and Jefferson City Thursday on the final leg of a listening tour on downsizing state government.

The goal of his tour is to hear the public's opinion on the role of Missouri government. Curtman is the chairman of the Legislature's Downsizing State Government Committee.

The meeting was fairly informal as Curtman gave all 19 attendees the chance to speak. Emotions at the meeting ran high. Some people agreed that Missouri government plays too much of a role, while others disagreed.

"We don't have a viable economy in this state. I agree that we need to downsize government to help the business side of the economy become more prosperous," said Fred Berry.

Not everyone at the meeting agreed with Curtman's agenda.

"I'm very concerned about the downsizing state government because we are decreasing services to the citizens. I feel like that its already a decision to downsize state government," said Mickey Belosi.