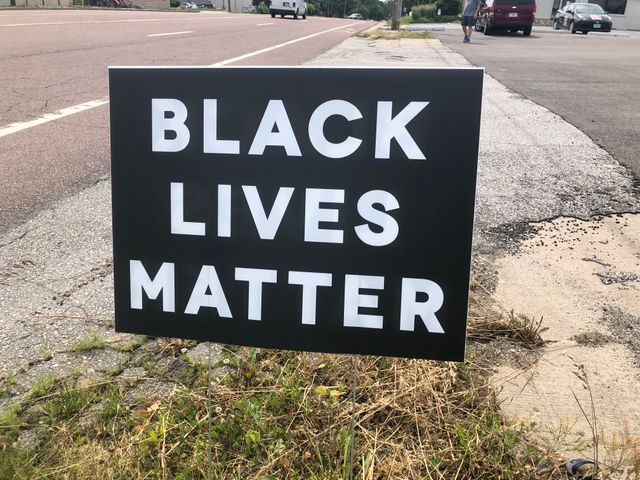 COLUMBIA — Two weeks after the death of George Floyd, protests are happening all over the country. Monday marked Columbia's tenth day of protests.

Jacquelyn Watts organized Monday night's protest and said she is not only doing it for herself but for her kids.

“It is draining when you have to teach your children to fear everybody,” Watts said.

Three of her kids were with her at the protest and she said she's had to teach them some hard lessons.

“I have to teach them to fear everybody to be leary of cops, to be leary when we go somewhere and it is predominantly white people that are probably going to be racist," Watts said.

She said she and others are making sure there is a protest going on every night.

Gary Lewis, another protest organizer said this is going to go beyond just protesting and that they are going to need to find solutions.

"One of the solutions is we wanna find something to do for the kids because they are the next generation."

Lewis said they want to continue to make these protests peaceful.

"When you look around the world everything that is going on it's crazy," Lewis said.

He said the protestors there don't have intentions to destroy their community.

"This is where we live at, this is our home."

But for now, Watts said they need to protest til they see a change.

Two arrested Sunday after allegedly robbing and assaulting a man in Mexico
MEXICO - Two people were arrested Sunday after a man reported being assaulted and robbed by two individuals after they... More >>
6 hours ago Thursday, August 06 2020 Aug 6, 2020 Thursday, August 06, 2020 8:37:00 AM CDT August 06, 2020 in Continuous News
Share:
Email
Facebook
Twitter