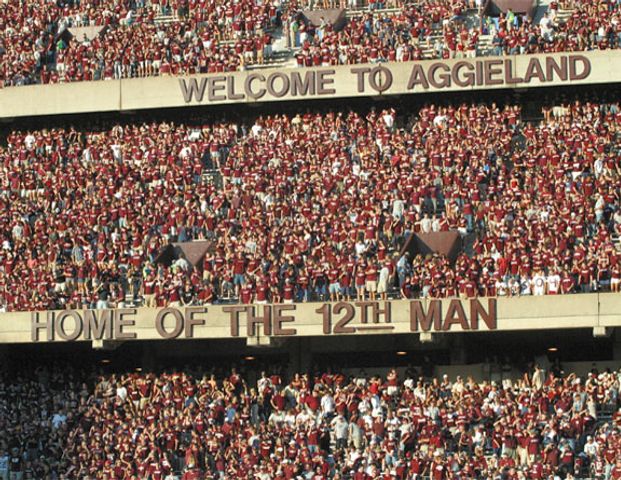 COLUMBIA - The Texas A&M Aggies took a big step on Thursday towards a path similar to the one Nebraska and Colorado made last year before announcing their departure. Texas A&M University officially notified the Big 12 Conference they are exploring their conference affliation options.

The SEC Conference has to invite Texas A&M to join its league and has not formally done so yet. The Aggies are trying to go about things properly, in terms of first notifying the Big 12 of its desire to look elsewhere. Texas A&M President Bowen Loftin's letter to conference Commissioner Dan Beebe says it should not be consdiered notice that the Aggies have decided to leave.

Texas A&M and the SEC Conference have been flirting with options since last year when Nebraska and Colorado announced their plans to leave.

So what does this mean for Missouri? The Tigers would still be part of the nine team Big 12 in the 2012 season but the league would look to expand to ten if the Aggies leave.