Thanksgiving travel to be highest since 2005 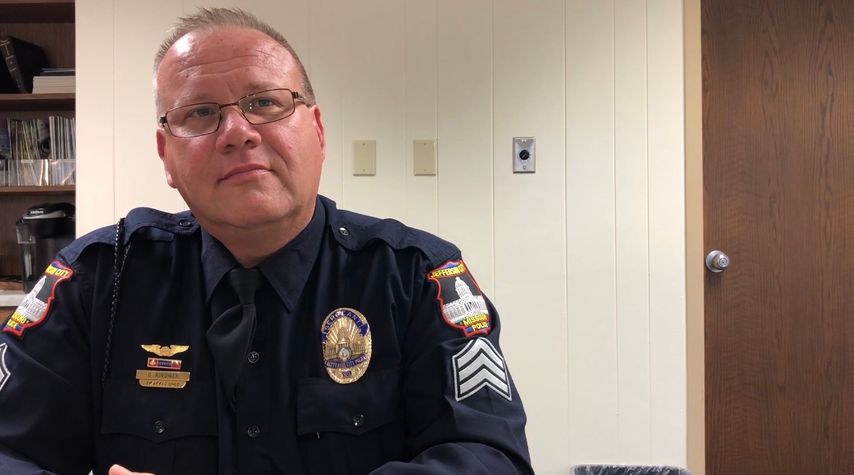 JEFFERSON CITY - Whether it is by car, plane or train, many people will be traveling for the Thanksgiving holiday.

According to a report by AAA, it is predicted that 50.9 million Americans will travel 50 miles or more from home this Thanksgiving.

Jefferson City Police is taking steps to ensure extra safety for the holiday.

Police Sergeant Doug Ruediger said that there will be more officers on duty over the holiday weekend.

"It is a busy travel day for everybody. We will be watching for eradicate and hazardous driving," Ruediger said.

The Missouri Department of Transportation funds the additional officers through a grant.

It is recommended that drivers keep a safe distance from the car in front of them, use proper driving signals, be patient and most importantly wear a seatbelt at all times.

Statistics show that this year alone there have been 805 fatalities on Missouri roadways. The focus for law enforcement this holiday is impaired drivers.

“Thanksgiving weekend is one of the deadliest holidays of the year in Missouri due to traffic crashes,” Whitfield said.

In a 2016 report by MO-DOT, over Thanksgiving, there were 14 fatalities and 48 people who suffered severe injuries.

"Don't become a statistic, be that hero. We don't want people to violate the law. We want them to drive safely," Ruediger said.

Areas such as Missouri Boulevard, Highway 50 and 54 and other high traffic areas will be heavily patrolled throughout the end of the week.

"You're going to have a lot of people in town that are not from this area, so they're not always going to know exactly where they're gong, so they're going to be moving a little slower, taking more time for their decision-making," he said.