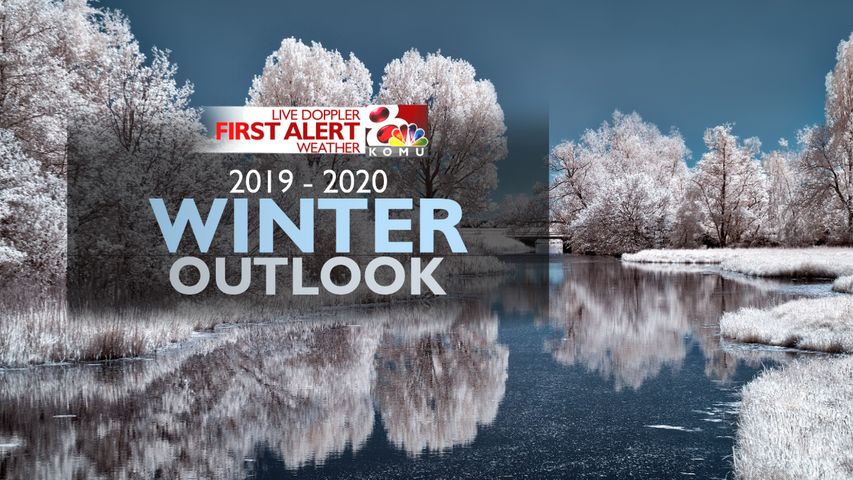 COLUMBIA - Last winter saw major snow storms, ice, and extreme cold. This winter could see similar systems, however, the chances of another 20" snow storm two years in a row is slim. Remember that it is impossible to accurately forecast the weather for a specific day and time more than a few days out when it comes to winter storm systems. However, we can look at large scale forces to get hints at what the overall winter season may see.

One of the main forcing mechanisms for us here in the U.S., when we are talking about long-term weather and climate patterns, is the equatorial Pacific's oscillation cycle. I'm talking about El Niño, La Niña, and neutral phase. It may seem strange, but the way the oceans and atmosphere interact along the equator actually plays a large role in the type of weather pattern we could experience. What we see for the coming season is neutral phase, which is an indicator of a colder northern U.S. winter and warmer southern U.S. winter, also being wetter to the north (more snow) and drier to the south (where a drought is already setting in).

Missourians can plan for a nearly average winter. This means some weeks will still be bitter cold and others will be warmer. Rain, snow and ice are all expected, but we do not see a better likelihood of any of them to be stronger this season. Kids can expect a few snow days.

We'll keep you updated with each new system, 24/7, right here on KOMU 8, komu.com/weather, and the KOMU 8 Weather & Traffic App on Apple and Android devices.