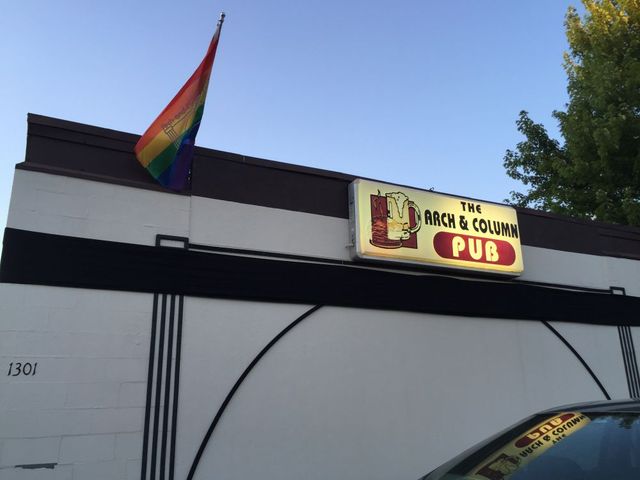 COLUMBIA - Local Arch and Column Pub is holding a vigil to honor the Orlando Victims.

The vigil kicked off earlier tonight and will run into the late night.

Vigil attendee Kevin Clohessey said going to the vigil was something he knew he wanted to attend. He's been going to the Pub for years and after hearing what happened in Orlando, it struck a cord with him and really put things into perspective knowing that something like that could happen in Columbia.

"I think because many of us realize that it could be us. This is a bar we've come to and hung out at for years. We come here because we feel safe and comfortable, and we've never thought that someone might walk through the door here sometime and gun us down," Clohessey said.

Officer Clint Sinclair with the Columbia Police Department said he got a call earlier in the evening saying to say come out for the vigil and watch out. He said it was important for him as an officer to make sure the event went smoothly.

Owner of the pub Pitt Potter said that anyone is welcome to stop by and that though there is no donations going around, he said bringing the community together is what's most important to him.