The Battle Over Redistricting Returns to the Missouri Supreme Court 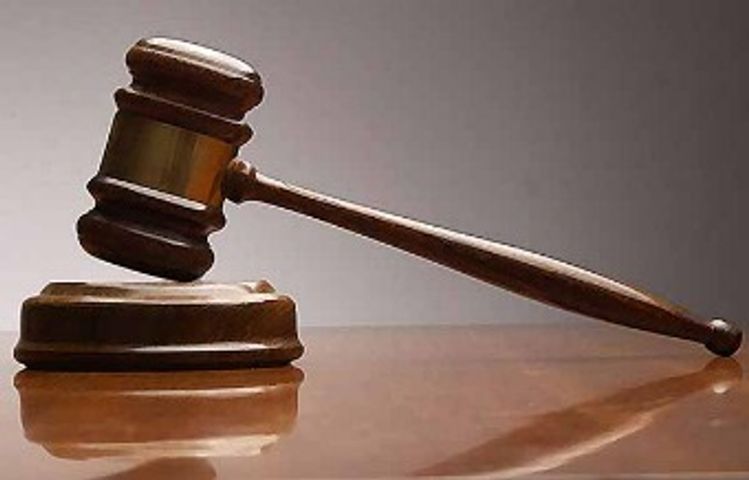 Plaintiff Paul Wilson, representing the voters, argued that the populations of the new district boundaries drawn by a judicial commission aren't fairly represented and aren't as compact as they should be under the new maps. This, he said, violates the Missouri Constitution.

"If you don't have equality of population among those districts, none of the rest of this matters. But you cannot discriminate people on the basis of where they live," Wilson said.

State Solicitor General James Lakin, however, argued that moving the district boundary lines the way the plaintiffs suggested could possibly dillute the influence of minority districts. In doing so, it could violate the state's Voting Rights Act.

"They have to show that there is an alternative that complies with all legal requirements. That includes the Voting Rights Act," Lakin said.

The court did not reach a decision on the House district maps.

The four-week candidate filing period for those wanted to get on the August primary ballot is set to begin Tuesday morning at 8 a.m. Senator Mike Parson, R-Bolivar, introduced a bill to push back the filing date to March 27, but the House and Senate have yet to pass the bill.