The best prevention to sex trafficking is education 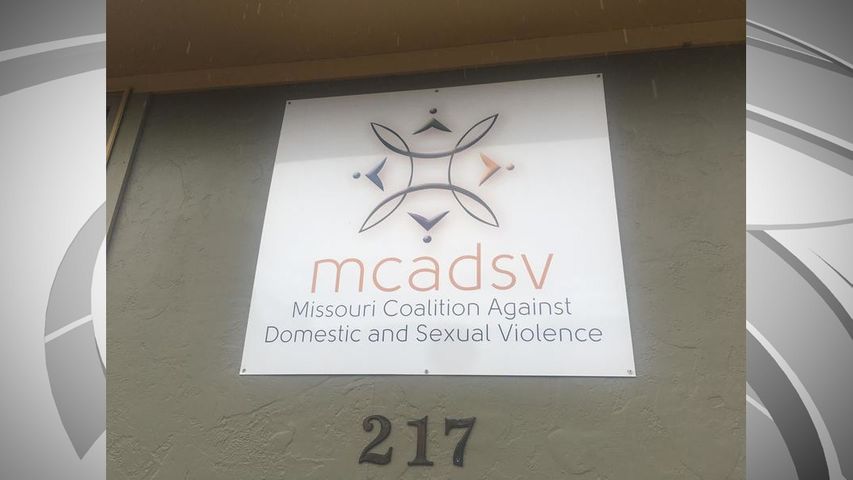 JEFFERSON CITY - The Missouri Coalition Against Domestic and Sexual Violence is one of many organizations that have ideas on how to prevent sex trafficking.

In January, the House passed HB1246. The bill addressed businesses having a poster of the national human trafficking resource center hotline phone number, for people to call if there are any suspicious acts.

Public Affairs Director Matthew Huffman said commercial sex trafficking is an over $100 billion industry that feeds off of the weaknesses of specific people.

“They will prey on some of the most vulnerable populations in the community,” Huffman said.

He has noticed the spike in the reports, but said he does not think people understand how they can help.

“Being able to look at the extent of how often it’s happening, where it’s happening, how we can become more aware of it in our own communities,” Huffman said. “But additionally we really need to think about, we not only need to think of what allows this to happen, but also how we can create more preventative things to keep people from being exploited and put into a system of commercial exploitation.”

The start of the help came from the House, but he said there needs to be more action taken than that.

“I think it’s really important that we don’t only look at how we have a really strong criminal justice response to sex traffickers, but also how we're providing those social safety nets and support for youths before they come in a situation where they are exploited,” Huffman said.