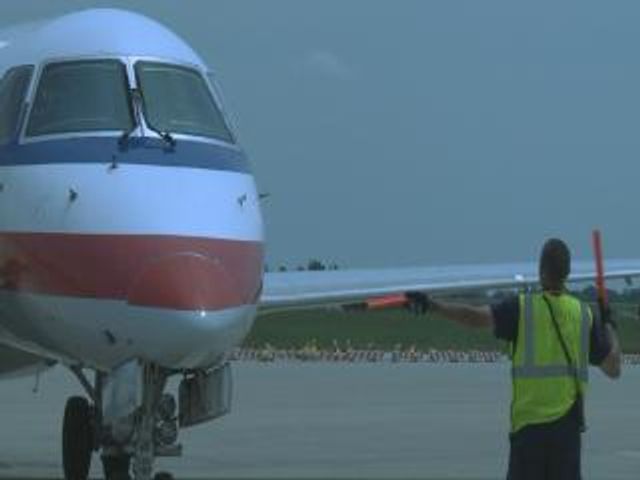 COLUMBIA - For many people, summer time is time for vacations and family trips, but the Better Business Bureau (BBB) warns travelers to take caution from identity thieves.

The BBB said even checking your bank account on-line can be dangerous because hotel, restaurant, or airport wi-fi networks might have poor security.

Travelers also should pay attention to their surroundings and put their wallets and travel documents in places that would be inaccessible to thieves-- such as an interior coat pocket or a travel wallet inside of clothes. Travelers should also contact their bank beforehand and give them a "travel alert."

"We tell our customers all the time that if they are traveling and they plan on using either a credit card or a debit card, to let us know," Wilkerson said. "It isn't always some Eastern European companies that we get this fraud from."

"I carry my own wi-fi hotspot so that I don't get on an unsecure network," Maeger said. "I also try to take extra precautions to not let things like my ATM card get compromised."

Maeger said she had a friend whose debit card was compromised at a restaurant when she was traveling. That card was used all over the country.

"I try to be extra careful because of that experience," Maegar said.

She said she hides her cell phone, but does not have a password lock on it. She did say she does take precaution when traveling out of country.
"I always make sure to copy my passport and keep a separate copy," Maeger said. "Just in case it gets stolen."

Another traveler who prefers to remain anonymous said her son experienced a similar problem as Jeanne's friend. She said her son visited Singapore several times, but recently had someone put $2000 down on his debit card.

The Attorney General's office had no current statistics of travel scams, but that does not mean the scams do not happen. Columbia Regional Airport's TSA agent, Eric Dunlap, was accused of stealing from the security checkpoint in April.

Columbia police said they have not responded to similar incidences in recent years.