The Chiefs Kingdom spreads beyond Missouri 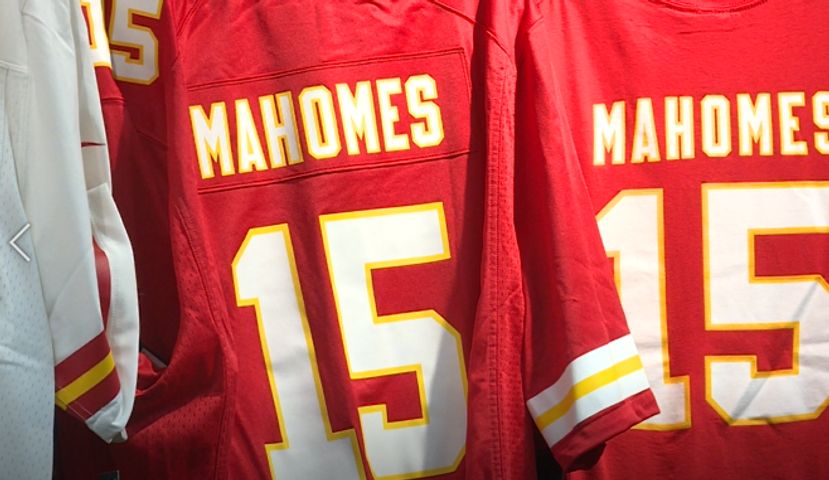 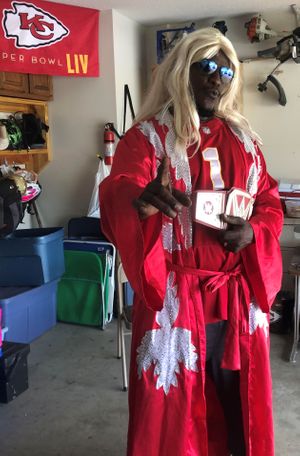 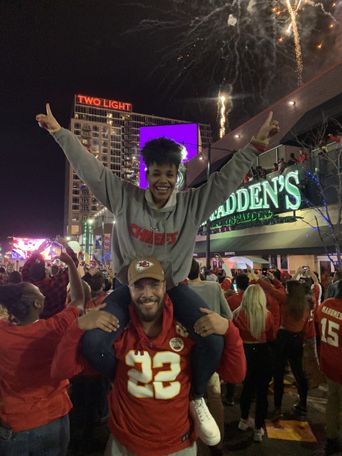 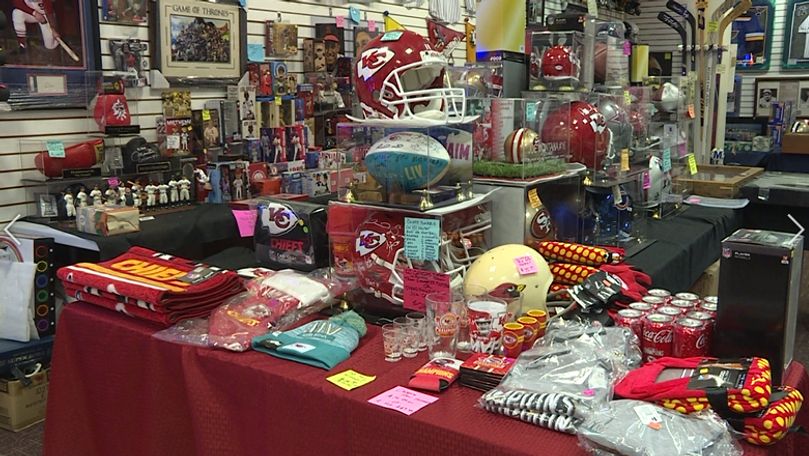 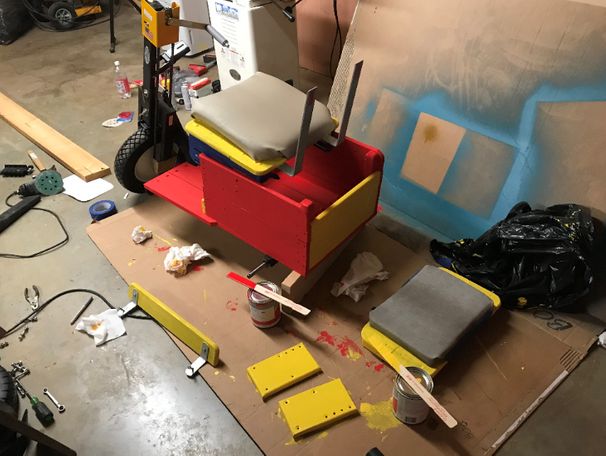 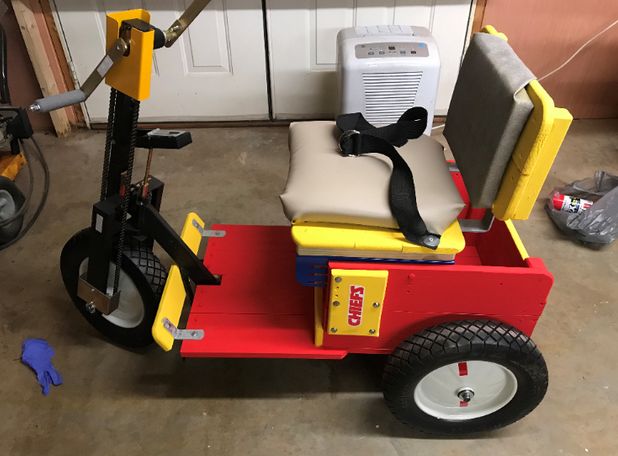 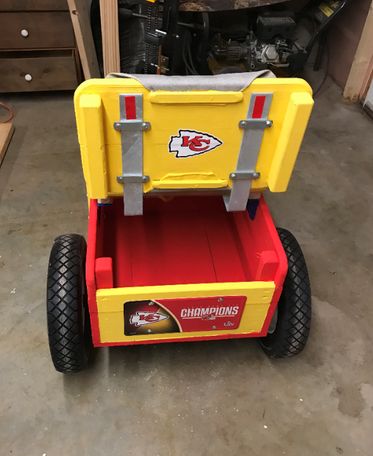 A second angle of the Pescaglia brothers' finshed mobility cart. The Chiefs fandom has grown exponentially in recent years, and it all leads to one man, Patrick Mahomes.

Vince Pescaglia, a local Chiefs fan, said he is grateful for all the new fans and overwhelming support that Mahomes has given the franchise.

“Everybody loves Patrick Mahomes... and to have the guy that everybody talking about on your team, is an amazing feeling,” Pescaglia said. “Patrick Mahomes is the man, and he’s going to be here for a long time.”

According to NFL insiders, Mahomes is coming off a contract extension worth around $500 million dollars for 10 years.

Drew Anderson, another local Chiefs fan, said he loves that his quarterback will be in the spotlight for a long time.

“Barring anything crazy, he’s going to be the biggest face of sports for probably the next three to five years,” Anderson said.

Brown also said the Chiefs bring people together, and that's why they have grown so much.

"The Kansas City Chiefs build a bridge to every single human being that I could come encounter with, if they’re a Chiefs fan,” Brown said. “The Kansas City Chiefs and or football, competitive sports... even if you want to say that, brings people together and an interconnectivity unlike anything else, and people are thirsty for that in life.”

The explosion of the Chiefs Kingdom has affected local shops in mid-Missouri as well, with many having to constantly restock their Chiefs merchandise.

Ryan Brunner, the sales team lead at Rally House in Columbia said all people ask for nowadays is Chiefs products.

“Everyday was 'Do you have Mahomes jerseys?' [and] 'Do you have Travis Kelce jerseys?' It was the constant need for any players [jersey] that we could get our hands on,” Brunner said. “So everyday that's all people ask for. You don’t really hear about Mizzou anymore or the Blues or Cardinals that we sell here. It's always 'Where's the Chiefs at?' so everyday has been pretty busy.”

“When they won the Super Bowl, which it was the first time in 50 years, that went to a whole another level. So people wanted souvenirs, autographs, jerseys, this, that and the other,” Morbelli said. “They were very, very excited, and they wanted a little piece of something whenever someone wins a championship.”

They helped create a Chiefs Super Bowl Champions themed mobility cart that was sent to Kenya by Mobility Worldwide, a non-profit based in Columbia that helps people move who aren’t physically able to.

Tony said it's great to spread the fandom of the local team to another country.

Vince said it's great to help a person get around easier and hopes that their cart is beloved by others.

“Our idea, I think, worked so well... it's going to be everybody looking at it, seeing how beautiful it is,” Vince said. “People are going to be jealous seeing this guy in a cart rolling, or guy or girl, in a cart pedaling along in the World Champion Kansas City Chiefs decked out cart."