The Christmas holiday brings a decline in domestic abuse reports 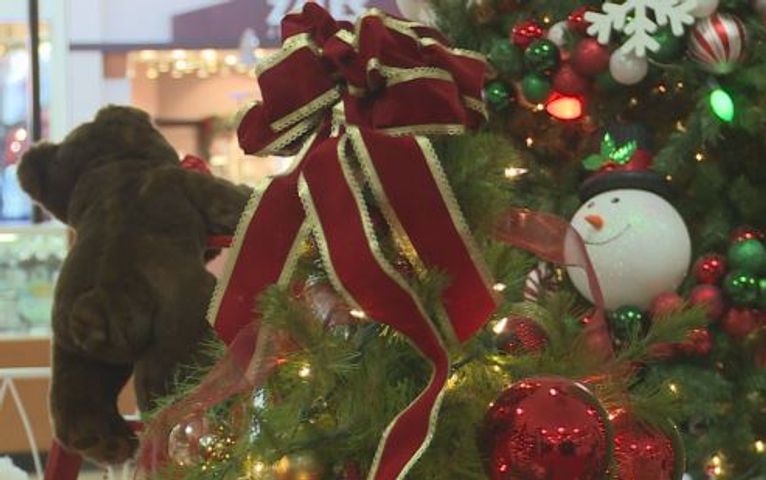 BOONE COUNTY - The holidays typically bring a decline in the number of reported domestic abuse cases.

Despite warnings from medical clinics and professionals about increased tension that comes with seasonal financial burdens and higher alcohol consumption, statistics from the National Domestic Violence Hotline shows reports of domestic abuse average 53 percent fewer during Thanksgiving and Christmas.

In October, KOMU 8 News found that mid-Missouri counties had a higher rate of domestic violence than each of the three most populated counties in the state. Detective Tom O’Sullivan of the Boone County Sheriff’s Department said its reports of abuse match the national numbers on Christmas.

"People tend to be on maybe a little better behavior on Christmas Eve and Christmas Day. We got a few incidents last year, when I say a few, I mean one, two or three, and they were verbal disturbances. Nobody went to jail or anything," O'Sullivan said.

Domestic violence rates in mid-Missouri tower over rest of state