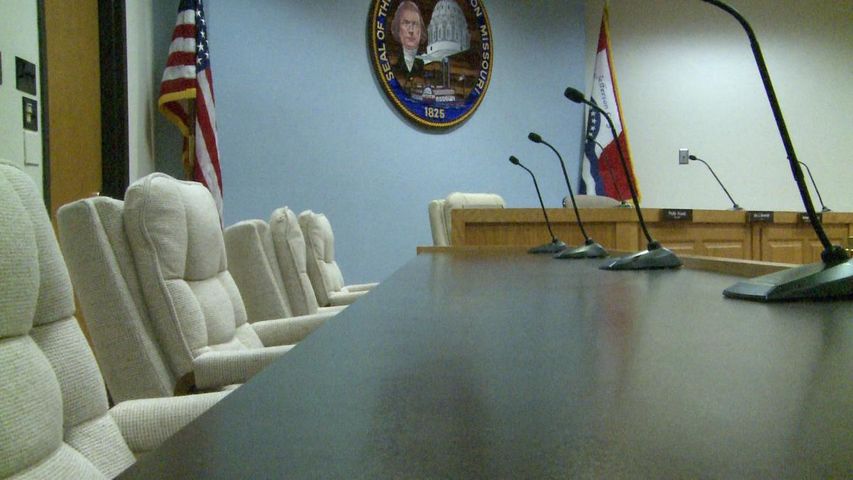 JEFFERSON CITY - Three candidates filed for the Jefferson City ward five city council position on Monday since the sign-up was available at 8 a.m.  Fifth ward Councilman Dave Griffith resigned at last week's city council meeting and also withdrew his name from the April 3 ballot.  Griffith had been running in the upcoming election uncontested so the city re-opened the filing period so more candidates could file.

Ralph Bray is the other ward five representative on the council.  Bray said he knew of two candidates so far and said both are highly qualified.  He said one of the key issues that ward five voters are concerned about is infrastructure.  He said residents in ward five enjoy walking and running in their neighborhoods and that's why issues involving sidewalks and roads are very important to them.

"I've been working on a lot of these issues and a lot of these things and also the residents, the folks in ward five, will call and tell me what's on their mind."

Bray has held this position for about a year.  He said the election process is an interesting process.

"It gets some new candidates involved and some new people involved that haven't held office yet," said Bray.

He said Griffith will be missed.  He said he was hoping that Griffith would be able to finish out the six years and says this new council person will have big shoes to fill.

Candidates must complete a candidate endorsement form before submitting their name for the contest.  The candidate must be back by three registered voters living in the ward where the candidate is running.  After that's been verified by the city, the candidate fills out a declaration of candidacy form at the city clerk's office.