The Columbia Police Department has a new app on the market 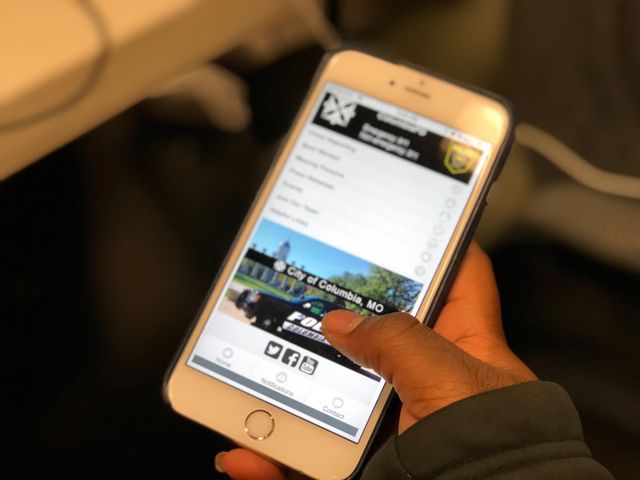 CPD Public Information Officer Bryana Larimer said times are changing and the department has to stay in the loop.

"We understand that with technology growth, everyone has a smartphone these days and we wanted to find a way to connect with our citizens on that platform," said Larimer.

The police department initially started the brainstorming process for the app more than four years ago. Larimer said the app was developed internally.

"Our app was developed in-house by our information technology department. So, there's actually software developers that work in the IT department that helped us with it."

The app includes functions to call 9-1-1, a non-emergency line or the TIPS hotline directly.

There are 7 functions on the home screen:

"The crime reporting would probably be the most important function of the app," Larimer said. "It's not for in progress crimes or emergency things that are happening right now, those still need to be called in to 9-1-1. But this is going to allow people, just at the tap of a button, to report suspicious activity, or harassment, or bicycle thefts. You know, different types of reports that maybe don't necessarily illicit a need for a police officer to come out and respond to it."

The app is almost identical to the department's website. Larimer said this is because actual website isn't exactly mobile-friendly.

The ColumbiaPD app is available for Apple and Android devices.