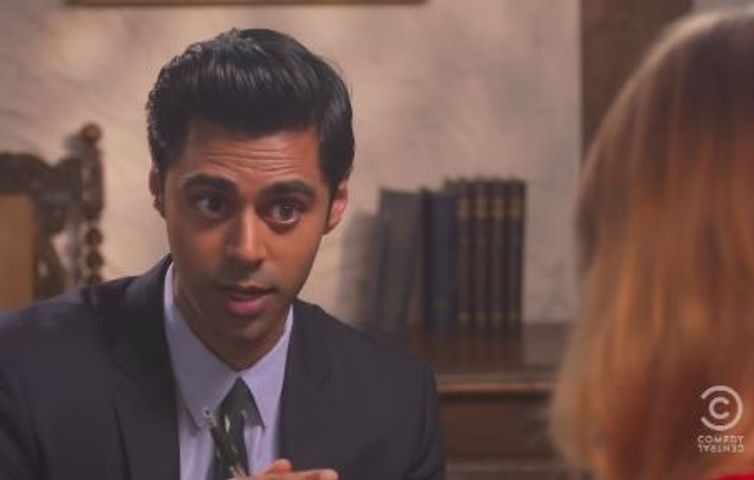 COLUMBIA - A voting issue that began a few months ago caught the attention of the popular Comedy Central program, The Daily Show.

In April, the Columbia City Council voted to create a Community Improvement District, or CID, for the Business Loop area.

When the boundaries were initially drawn for the district, it seemed that no one lived within the district. Upon closer inspection, The Columbia Tribune discovered that there was at least one registered voter in the area.

This meant that voting on issues for the CID would be sent to the voters.  KOMU is aware of 14 voters currently living within the CID.

As part of the segment, Daily Show correspondent Hasan Minhaj interviewed Caitlin Campbell, a reporter at The Columbia Tribune.

Campbell was the author of the original article published in August proving there was at least one voter living within the limits of the CID.

In a sarcastic manner, Minhaj says "That's brilliant, a democracy with no voters," when discussing the original goal of creating a CID. "Any great democracy gives people an equal voice," he says. "In this case it's equal because everybody's voice is zero."

Jen Henderson, the first person identified as an eligible voter in the CID said CID Executive Director, Carrie Gartner tried to get her to unregister to vote.  Henderson found this "pretty manipulative."

KOMU reached out to Gartner for comment, but she declined an on-air interview.