The Grove Still Under Construction 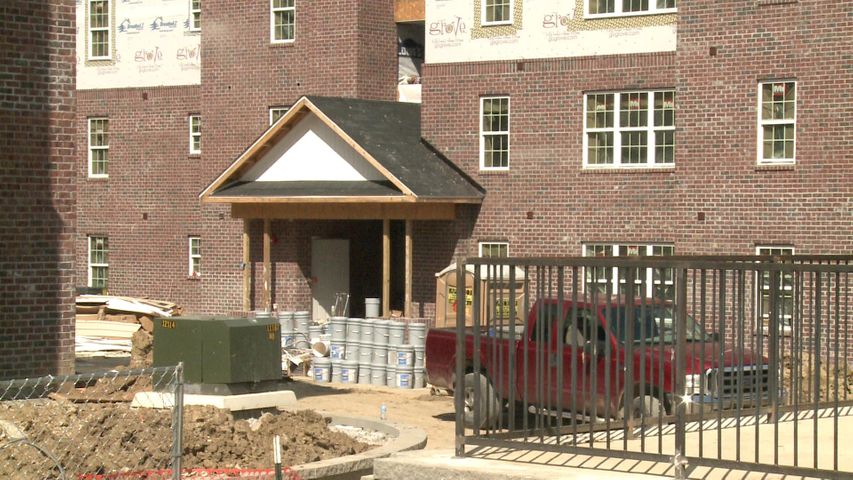 COLUMBIA - From the road, the new apartment complex called The Grove appears close to completion.  However, some future residents are now learning it could be just a little bit longer before they can move in.

Ever since The Grove broke ground back in May, construction workers anticipated to be finished before classes begin on August 22. Three of the buildings remain under construction and are not able to be occupied.

Lauretta Myers, an MU student and resident of The Grove said, "I was getting a little worried. I would come back and visit Mizzou every once in a while and come by to see how the construction was coming along.  Towards the end, I had a little more confidence that we would be able to move in."

Lauretta was one of the few students to move in the same day she was assigned to.  One student was not so fortunate and had to find housing somewhere else.  Abby Burch said, "I recieved a call at noon on Friday the 19th saying that it was not going to be ready and I already had my car packed and was on my way to Columbia."

She was told that her apartment would not be done in time due to construction delays.

Burch said, "some of the buildings were not completely prepared and so some people either had to stay in a hotel or find other places to live and they would be compensated."  Many of the surrounding hotels, such as the Marriott down the road, are taking in the future Grove residents until the remaining buildings are done.  But for now, it is a waiting game.