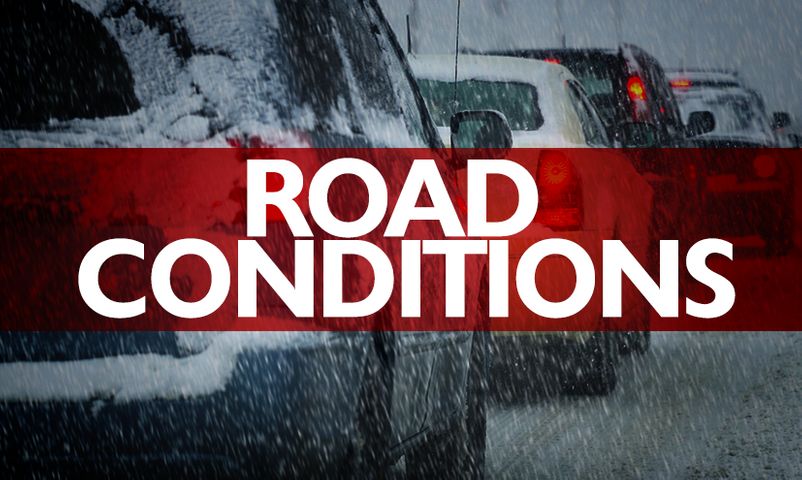 COLUMBIA - A combination of low temperatures and steady snowfall left roads slick and icy this morning around Columbia.

The snow began early Monday and continued into the afternoon.

According to Dave Cunningham, a driver from I-70 Towing and Recovery, there have been 42 recorded car accidents since Monday.

Cunningham says the main reason accidents happen is because people are in a hurry.

He recommends that if you are going to be driving at night through intense weather, pack a roadside emergency kit.

Boone County Public Works salt trucks laid out 350 tons of material over the course of the last two days.

Road maintenance superintendent Bryan Boyce says his team struggles most with clearing roads that are covered by shade.

"The best thing you can do is give the salt time to work," says Boyce.

In addition to the salt, the sun has also played a major part in melting down the ice.

Columbia resident Lindsey McGee says her parents told her to stay inside until roads got better later in the day.

"I just waited for the sun to melt the snow so I really didn't have any issues driving today," says McGee.

As temperatures increase throughout the week, snow will melt and roads should go back to normal conditions.

Winter weather means it's time to "winterize" your life

Winter weather means it's prep time for your car