The Missouri State Capitol will Recieve Some Needed Renovations 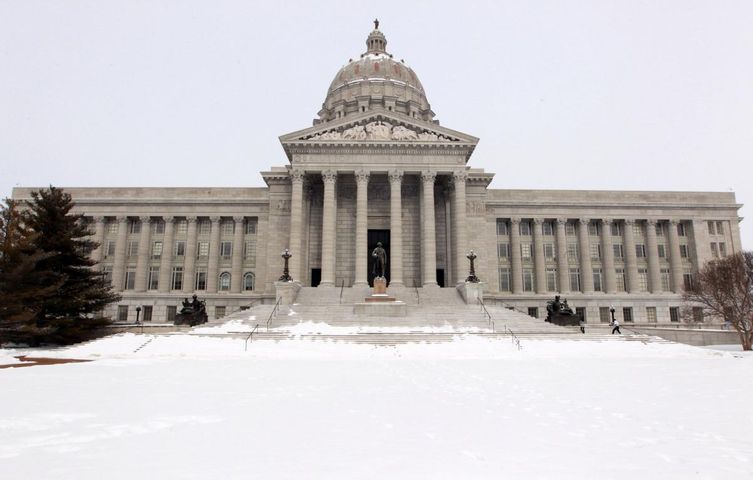 JEFFERSON CITY- The Missouri State Capitol will receive some much needed renovations during the next few years.

In May 2013, lawmakers passed a bill to spend about $50 million on capitol building improvements. Some of the improvement plans include the sealing of windows to keep out humidity that would protect historic structures in the capitol.

Representative Tom Flanigan said reducing the humidity inside would help preserve the artwork.

Other improvements include; an upgrade to the ventilation systems, the wiring systems, and creating more wheelchair accessibility.

While lawmakers still have not decided on the exact projects to fund, that work should begin in the next month or so.

Representatives are not the only ones in favor of a capitol makeover, Missouri Resident, Kathy Shaw agrees.

"It is a historic building and the artwork is gorgeous and so I think if they use the money wisely I think it would be a good investment. I think we need to preserve our historic sites," Shaw said.

The new improvement plans include the construction of a new office building about eight blocks away from the capitol on the Missouri State Penitentiary grounds.

The current State Capitol is the third capitol building in Jefferson City and the sixth capitol overall. The former capitol was burned to the ground after a lightning strike hit the dome.

The current capitol was built in 1917 and was constructed mainly out of stone to help prevent another fire. The capitol has not had any major renovations since it was built.

The new renovation's budget for the improvements came from extra surplus from last year's state budget.

Right now, contractors are looking at projects to decide which ones to pursue first.