The Resurrection of Bobbi Jo Reed 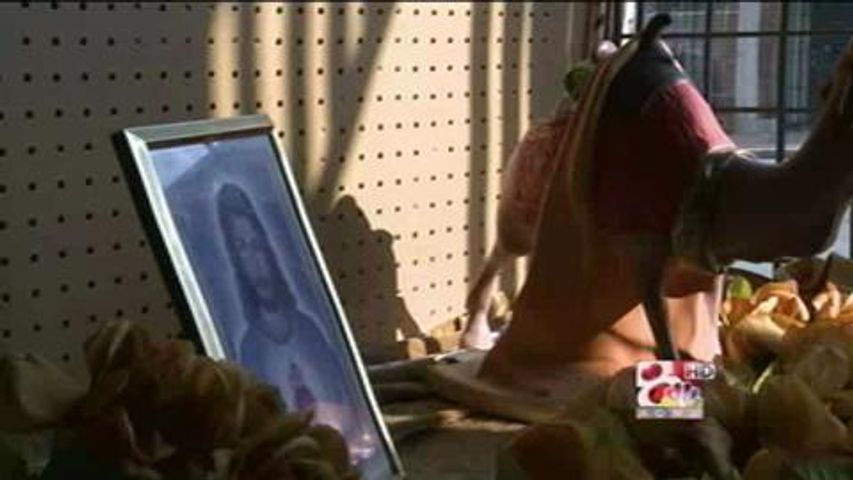 KANSAS CITY- Some can only pray for a second chance in life. Bobbi Jo Reed has made it her life's work to offer those chances.

Reed runs seven homeless shelters in Kansas City. The shelters house over 70 people.
Reed founded the first home 15 years ago, but the neighborhood was not very welcoming.

"It was full of pimps, prostitutes, gang members," said Reed. "There were many times we had to hit the floor because of gun fire."

"I remember first time I needed a drink I was 13," said Reed. "Alcohol was around all the bad events that happened in my life."

Those events seemed to worsen by the year. "Car accident, broken back, broken neck when I was 15," said Reed. "I was in a metal body brace for a year."

Reed was on three pain killers three times a day, not to mention drinking beer and wine.
"I was raped in that back brace one week before my 16th birthday. That was my first sexual experience, I was raped," said Reed. "It's not like you're drinking to have fun anymore. You're drinking because that's the only time you feel ok."

Reed was 23 at the time, and said she could not go home because she was ashamed.
"It spiraled out of control to where I ended up homeless out on the street," said Reed. "I ended up living behind a liquor store downtown."

Reed turned to prostitution. One day a group of men approached Reed and asked her to cook for their barbeque. She'll never forget what happened next.

Reed overheard the men talking downstairs and jumped out a second story window. She escaped, but pain has never left her.

"I've had 24 broken bones, been raped 16 times I was conscious for," said Reed. "But all the other bottoms I have experienced in my life was nothing compared to the loss of my father."

Reed's father was a Kansas City policeman and as Reed said, one of the only men who ever treated her right.

"For the next three weeks, I tried to drink myself to death," said Reed.

However, one month after her dad's death, Reed ended up in detox. She was three and a half years old when her mom passed away.

"It was New Years Ever and I brought in the new year praying to God to give me emotional and physical strength to not let me go backward," said Reed.

She didn't and with the passing of her mother, came a small inheritance. With it, Reed founded her first homeless shelter. She named it The Healing House.

Bobbi Jo Reed has changed many lives, but first she had to rectify her own." God is changing things with this little start in this little white house," said Reed.