The Rome Tear Down Begins Friday 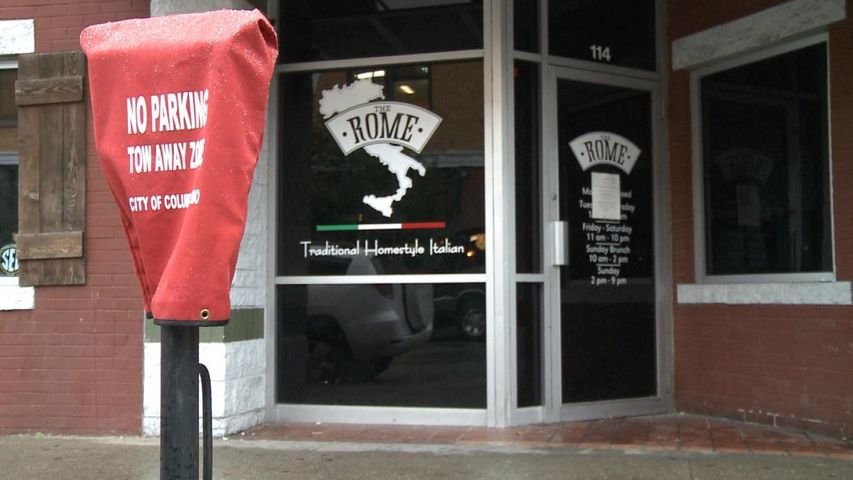 The work will be in front of The Rome restaurant located at 114 S. Ninth St. and is projected to be finished by the end of November. During the time of the construction, pedestrian traffic will be re-routed by a pedestrian walkway through existing parking stalls.

The 100-year-old building that houses The Rome closed down this summer. Owner Cody Hodapp plans to build three more stories on top of the restaurant to turn into residential spaces.

Businesses nearby the construction site say they are not worried about negative impacts construction could cause.

Autumn Huinker has worked at the Panera downtown for two and a half years and says she's seen all types of changes to the downtown area since she began.

"Most of our customers are from students who walk from campus or from other people who work downtown," Huinker said. "We might have even more business since people will want to come down and see what is going on."

Morgan Buscher is a sales associate at Tiger Spirit downtown. She says she predicts a steady flow of business despite the construction.

"People who come downtown come for a reason so I think those people will still make the effort," Buscher said.

KOMU 8 News tried to reach out to Cory Hodapp, the owner of The Rome, Tuesday but our calls were not returned.