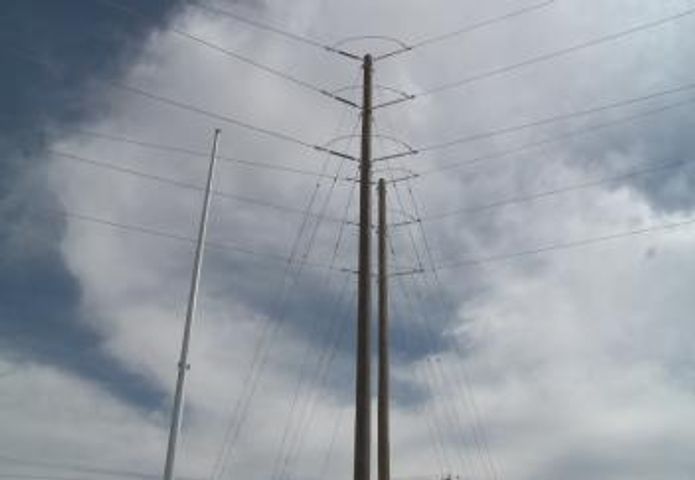 COLUMBIA - Electricity, it's a valuable commodity that we depend upon each and every day, but what happens when the infrastructure that supplies the energy or electric needs begins to deteriorate? Rick Eastman of Ameren Missouri said this is exactly what is happening for the Show-Me State.

"Missouri is like many other states in our nation where much of our infrastructure is aging," Eastman said. "Particularly [with] our electric grid."

Eastman said much of the infrastructure that supplies Missouri's needs was built in the 1930's. One example Eastman referred to is Mexio, Missouri's aging electricity infrastructure. He said that is why the city is currently working on upgrades.

"We know we need to upgrade tp make sure our customers continue to have reliable, affordable electricity, and not suffer power outages," Eastman said.

According to The American Society for Civil Engineers, in an annual survey that it conducts yearly, Missouri received a D+ for its electric and its overall energy infrastructure for 2013. It also looks at America's entire infrastructure and provides a state-by-state breakdown for each state.

As a result, this is also why the City of Columbia had originally said no to three housing developers to build more students housing downtown. That is, until the developers offered to pay for some of the electric and sewage needs for the city.

"The University of Missouri is fundamentally closed because it has reached its capacity limits," Mayor Bob McDavid said.

McDavid said Columbia City Council knows that the city has a major infrastructure problem downtown and that these developers footing the bill would just be a mere Band-Aid to the bigger overall problem.

McDavid said in order to upgrade the city's electricity capacity completely; it would cost the city $10 million dollars. And that is just for its electric needs.

Even though the city said it could not afford to increase spending on sewage, electricity, and water delivery, developers of these student housing projects have signed an agreement that the city has approved. After another special meeting held a few weeks ago, Council approved 2 of the developers agreements, Columbia Properties II, LLC, and Opus Development Company, LLC. Council voted to table the ACC OP Development, LLC agreement.

"There's a sort of locked in date by which [the developers] will begin to pay for electricity," Columbia City Manager Mike Matthes said.

McDavid said this is also a way to get student housing next to The University. Meaning, the developers will pay for sewage, water, and electricity for their own developments, but this would lay no new groundwork for the city's future growth.

McDavid echoes the same thought saying this is only a short-term fix for the, again, larger multi-million dollar problem that the city is currently facing.