The sounds of Black History Month 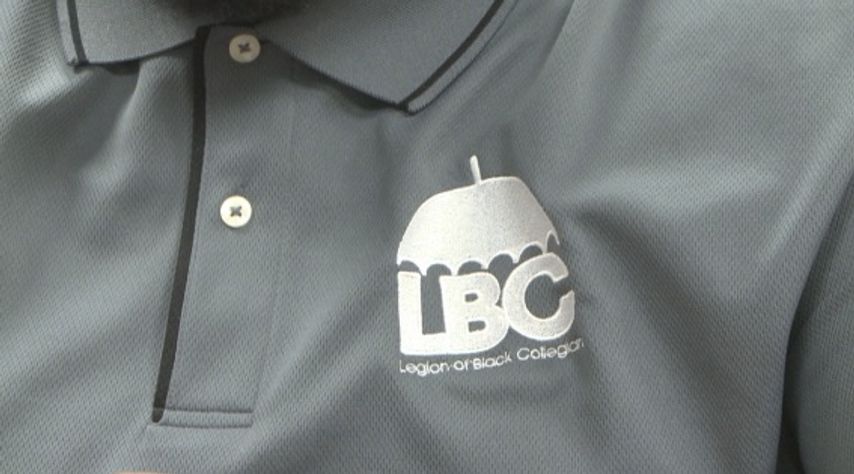 COLUMBIA – The Black Studies department at the University of Missouri has a full month of events planned to celebrate Black History Month, and the first event centers on music.

Tammy Kernodle, a professor of musicology at Miami University in Ohio, is performing a series of songs created and performed by various African-American females throughout history in Memorial Union on MU’s campus on Thursday.

Steering away from the traditional question and answer panel, Shonekan said messages about liberation and oppression sometimes are more digestible in different formats.

“It is an opportunity for us to sort of sit back and let the music speak for itself,” Shonekan said.

The secretary for the Legion of Black Collegians, Kierra Jones, said the event will be more approachable for some audiences.

“Some people would prefer to go and listen to music and actually watch people dance than listen to someone talk about it, so I think this is more accessible, it’s easier to listen to and learn,” Jones said.

Jones said after the musical event, “She Sang Freedom,” is over people can still experience the messages of female artists.

“Learning other things and experiencing different cultures and lifestyles isn’t a bad thing.” Jones said. “It’s something you can probably incorporate into your lifestyle.”

Shonekan said aside from enjoying the music, she wants attendees to walk out with more than a catchy tune playing in their head.

“I always hope that people go away thinking,” Shonekan said. “I hope that they go away with a renewed sense of responsibility to themselves as life-long learners, but also to their communities.”

The founder of the #metoo movement, Tarana Burke, is the keynote speaker for MU’s Black History Month and will be at Tate Hall on Feb. 20.