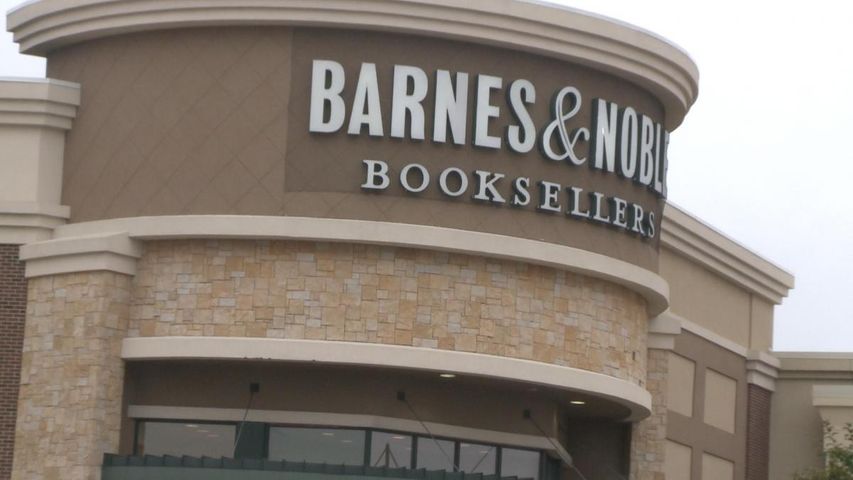 COLUMBIA - Jeff Benedict and Armen Keteyian's 'The System' hit store shelves Tuesday, but most book buyers KOMU 8 News talked to had no interest in the new release.

An entire chapter of the book is dedicated to the alleged sexual harassment within the University of Missouri athletics department's athlete-tutoring program.

Barnes and Noble refused to release the exact number of copies sold, but a stack of three sat on the table of new arrivals untouched for hours Tuesday night. Several customers of Barnes and Noble said they have not heard anything about the book.

Tiffany Corley plans to start class at MU in the next year and says the book won't affect her decision to attend the university.

"I didn't like that they didn't ask the athletes to express their opinion about the program," said Corley. "I think it would've been fair for them to address all the parties involved."

Corley had not heard of the book but said she thought it might give others negative thoughts about the tutoring program and MU.

"Those in the lime light are still supposed to uphold the rules and regulations of the school," said Corely. "When something like this is going on on such a grand scale that someone would want to write a book about it, it definitely looks bad for the school."

Other local bookstores did not have the book in stock yet Tuesday.