The Woman Tax: Where gender discrimination hits the wallet 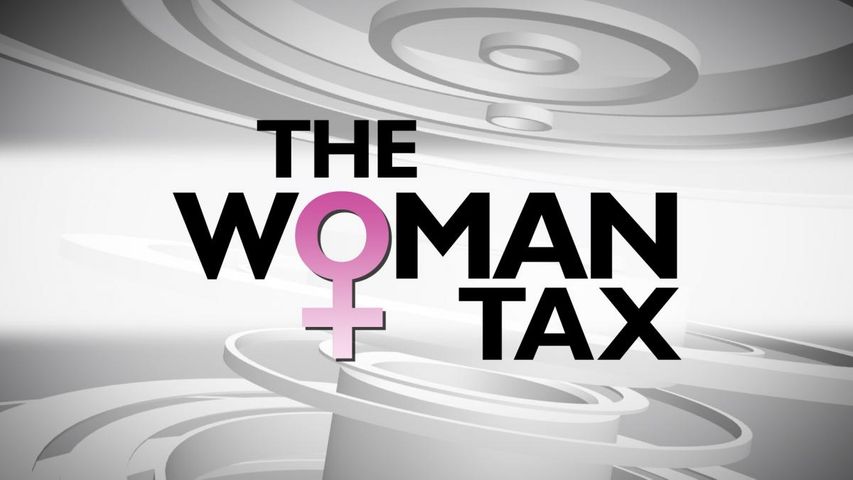 COLUMBIA - Despite laws on the books meant to prevent charging women more for the same products and services, women generally still shell out more than men for nearly identical products.

Outside the cost of extra upkeep, there are plenty of instances of a "woman's tax" in an age of supposed gender equality.

When it comes to buying a plain, white T-shirt, women will pay 77 percent more when shopping in the ladies sections.

KOMU 8 News took a look at personal products and compared prices for versions marketed towards women versus the men's version of the same brand.

Here's what we found:

The price difference on relatively inexpensive items is generally accepted. However, there are parts of everyday "lady-life" that can add up faster and certainly may cause more concern.

On average, women pay $200 more for a car than a man does for the exact same make and model. Initial price quotes by dealership employees are also higher if a woman is doing the negotiating.

The same trend holds true for a home refinancing. Refinance applications with the woman's name first were almost 40 percent more likely to be rejected than an application with a man's name listed first.

According to Vanguard, an investment management company, when it comes to retirement, woman tend to live five years longer than men on average. However, women save far less money for retirement and tend to invest too conservatively.

There is one positive trend.

Under the Affordable Care Act, gender rating in health insurance is now illegal. All insurance companies must stop pricing differently for women. This was a common practice as early as last year.