Thefts from motor vehicles on the rise 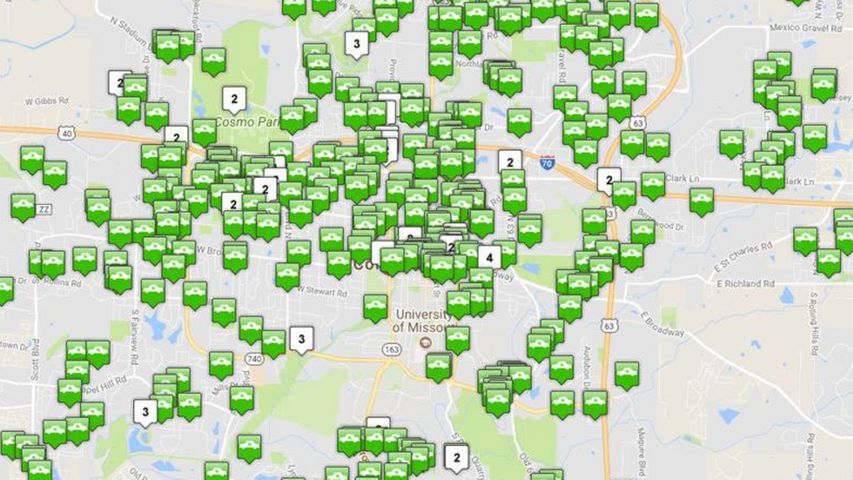 COLUMBIA- The Columbia Police Department reports it has received 655 calls of car burglaries in 2017. That is 207 more calls than this time last year.

The report also says Columbia citizens have had more than $332,000 worth of property stolen from motor vehicles this year. Thieves are forcing entry into the cars and taking easily accessible items, including guns.

In a media release, police said thefts like these are crimes of opportunity, often carried out by people walking through neighborhoods and parking lots and checking vehicle doors. Police added valuables in plain view are especially tempting to would-be thieves, reminding people about the importance of locking doors and hiding items of value.

The report also made note about the number of guns being stolen. Police recommend putting guns in lockboxes secured to the inside of the vehicle, never in a glove box or center console.

The police department posted a map on its social media pages that show every theft from a car in 2017.

Toalson Glass is an auto glass repair shop in Columbia. The shop’s owner, James Bonuchi, said he has also seen an increase in car break in.

"A lot of cars have been broke into, we've noticed that," Bonuchi said.

Bonuchi said that it is expensive to fix a car that has been broken into.

"Right now with all the cars in the departure lanes and with new technology, glass is getting more expensive," Bonuchi said.

The smallest piece of glass is actually the most expensive.

"People say oh this is the smallest part of the glass it's going to be cheap, but it's not," Bonuchi said. "It's actually more expensive than a normal door glass."

Bonuchi said his shop can normally tell what caused the glass damage but no matter what it is their job to fix it.

"Vandalism is something more violent, you are taking a bat or an object and hitting the glass," Bonuchi said. "The glass is all over the car and going everywhere."

Officers at CPD will continue to investigate these crimes. They encourage anyone with information to report it to the crime stoppers.