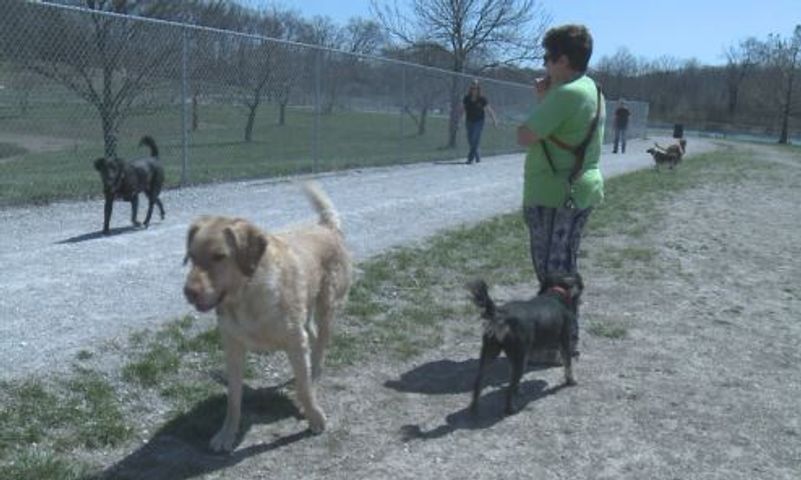 COLUMBIA - People going to Twin Lakes Dog Park are concerned after three more cars were broken into Wednesday. They said car break-ins in the parking lot were an issue last spring, too.

Rasha Abousalam said she goes to the park twice a day and remembers the break-ins last spring.

"Now that the weather got better and there's a lot more people, they started to do the same thing again," she said.

Kate Harry is also a regular visitor to Twin Lakes Dog Park. She had items stolen from her car last spring.

"They broke the window out so there was shattered glass all over the ground," she said. "It amazes me people would be so bold in a public area."

People have reported purses, wallets, credit cards and laptops stolen from their cars.

Harry said she hopes to see more security in the area, especially if the incidents become a series as they did last year.

Abousalam said she is concerned for people's safety and hopes more energy is devoted to investigating the break-ins.