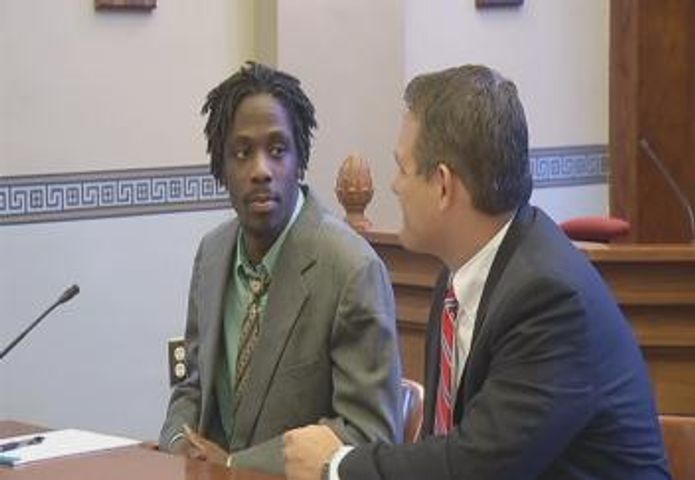 The trial began Monday, and Summers was the last of three men to face trial for the April 2012 murder of Keith Mosely.

In November of 2012, Tracy Session, who fired the gun that killed Mosely, pleaded guilty to second-degree murder and other charges and received a 20-year prison sentence. Brandon Chase was found guilty of second-degree murder, armed criminal action and robbery, and will face sentencing July 24.

Summers was convicted based on his role in a robbery that led to Mosely's death. Circuit Judge Patricia Joyce will sentence Summers at a later date.