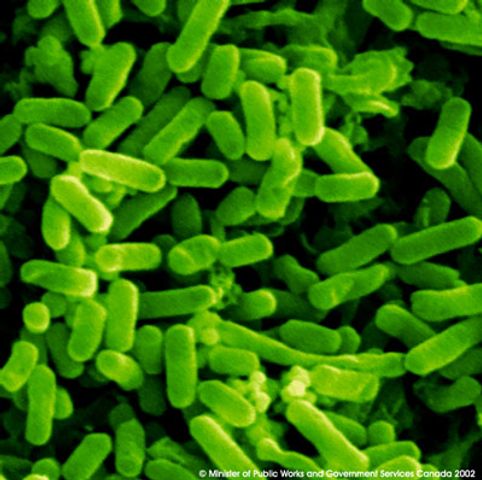 Rachel Hahn of the health department said that last Friday a hospital reported a patient with a postive test result of shiga toxin. The department is still waiting on confirmation from the State Public Health Lab. According to Hahn, at this point, it is a suspected case of E. Coli

Last week there were two cases of E. Coli infection in Cole County.  One was downgraded to a suspected case because the State Public Health Lab did not confirm the positive shiga toxin result.  This means it will remain a suspected case and the source of the infection is unknown. The second case was confirmed as E. Coli, Hahn said.

In Boone County, the fifth case of E. Coli was confirmed a week ago, but these cases are unrelated to those in Cole County.  Of the five cases, two victims were hospitalized and the other three were not.

Hahn said the most important thing is to prevent an infection and people can do so by making sure they do not drink unpasterized milk, eat raw foods, and especially wash their hands frequently.

Click here to view a more detailed list of advice for preventing the infection of E. Coli.