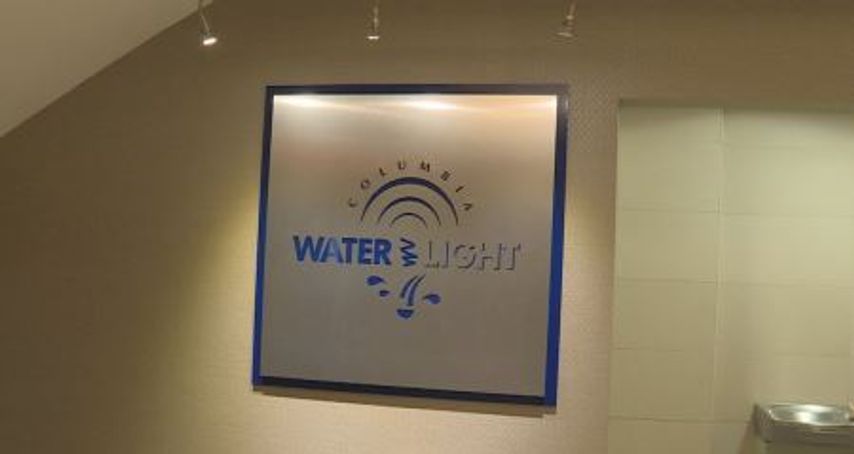 Assistant Director Jim Windsor said the city was going through a process of moving certain billing cycles and accidentally sent out wrong bills as a result of it.

"The first bill that was sent out did not have the D and R fees, which are fees that the state requires to be paid for both sewer and water and also the storm water charges were at a level that did not get transfered when customers were transfered from one cycle to another," Windsor said.

A customer called the city and informed them that the fees were missing. The city then looked into the issue and quickly rectified it.

"We looked at the situation and found how extensive it was and immediately took steps to correct it," Windsor said.

The city is required to correct bills as soon as any issue is detected, so even though the charges were relatively small, they went ahead and issued new bills.

"The first bill is basically canceled and the second bill is what applies," Windsor said.

The city has made sure that anybody that has automatic withdrawal for their utility bill, had the correct amount taken out and there was only about 560 of this customers impacted.

Eight-thousand out of about 60,000 customers were impacted by this issue, and they have all been issued new bills with corrected amounts.