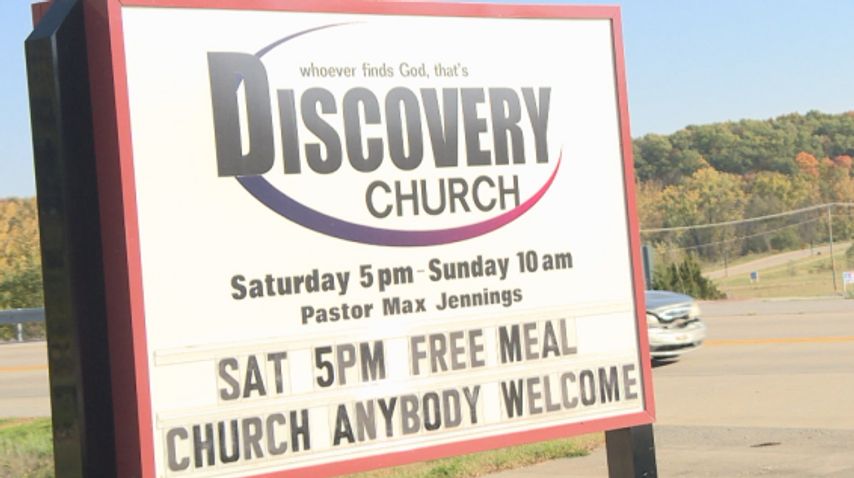 COLUMBIA - Three air conditioning units were stolen from Discovery Church in Northeast Columbia Tuesday night. The pastor of the church, Max Jennings said he thinks the burglars wanted to steal the copper out of the units.

Jennings said he got a call on Wednesday night from one of the members of the congregation that the units were removed and dismantled in the back of the church.

“The police were called and they did take pictures of where the units were set and where they were all disassembled and will give us a report sometime mid-week that we could submit to insurance,” Jennings said.

Jennings said there were pools of oil and wires cut in the location where the air conditioners were. He said the cost to replace the three units would be about $11,000. Jennings said, according to an electrician at the church, the copper value of the units would have been less than $60.

Discovery Church moved locations to Northeast Columbia about five years ago. Jennings said he believed this particular location in Columbia needed a church. Throughout their time in this location they have given back to the community by providing a blessing box in the front of their church.

The blessing box is filled with non-perishable food for the community to take as they please. Jennings said he is disappointed that he has given to the community and they have taken from him.

“There was a disconcerting thought in my heart to know we’ve been violated after wanting to give, wanting to share and then [to be] taken advantage of in that level,” Jennings said.

Despite this, Jennings said he and his congregation are still pushing through and will continue to serve the community.

“We want to love and carry on and just hope through this experience the church can demonstrate the love of Christ in a positive way and many in this community will know we will keep on going,” Jennings said.