Three Alderman Resign from the City of Ashland 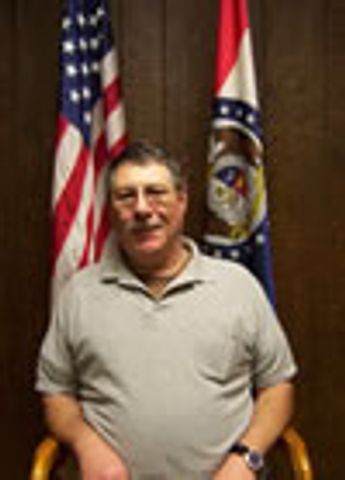 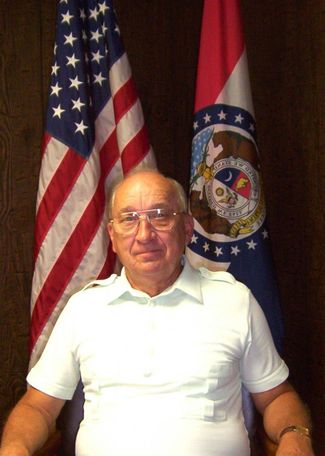 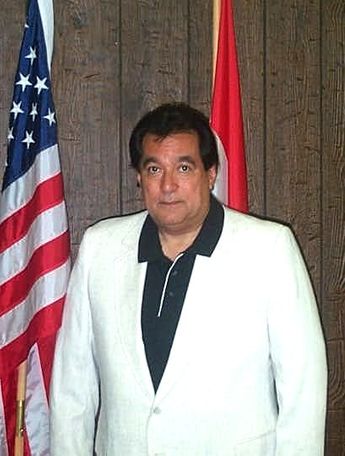 ASHLAND - Three alderman from the city of Ashland resigned from their positions Tuesday.

David Thomas, John Hills and Carl Long resigned from their positions as Alderman of Ward One, Two and Three, respectively, Tuesday after sending in letters of resignation.

Both John Hills and Carl Long's letters state they resigned because they completed the duties of hiring a new police chief and city administrator that former Mayor Mike Jackson had asked them to fulfill.

According to the City of Ashland, The Board of Aldermen meeting Tuesday night at 7 p.m. is cancelled due to a lack of quorum.

Ashland has also had much political turmoil over the past year, including other sudden resignations from city officials, as well as a failed attempt to impeach one of the board's alderman.