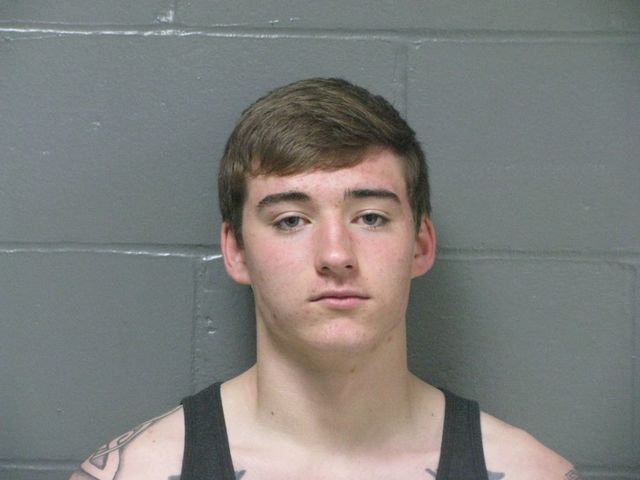 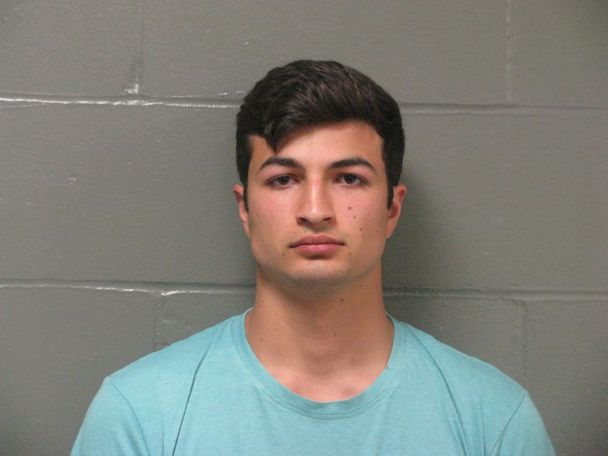 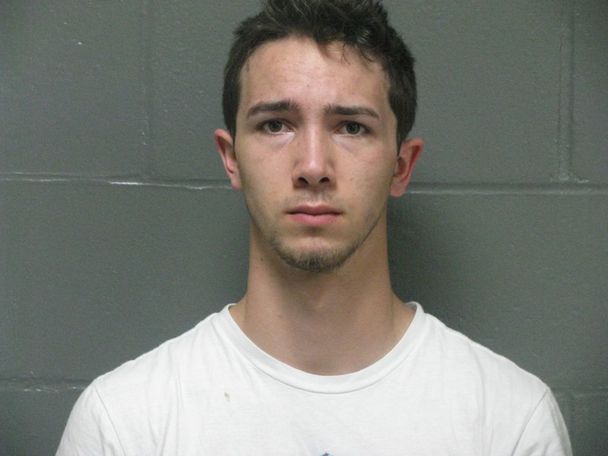 CAMDEN COUNTY - Three men were arrested by the Camden County Sheriff's Office, accusing them of lacing Sour Patch Kids with diluted prescription pills and selling the candy to high schoolers.

Tanner Dale Berg, 19, Tori Lee Tompson, 20, and Henry Jason Vandonsel II, 18 were arrested in Osage Beach and charged with a Class B Felony for distribution of a controlled substance over the weekend, the sheriff's office said.