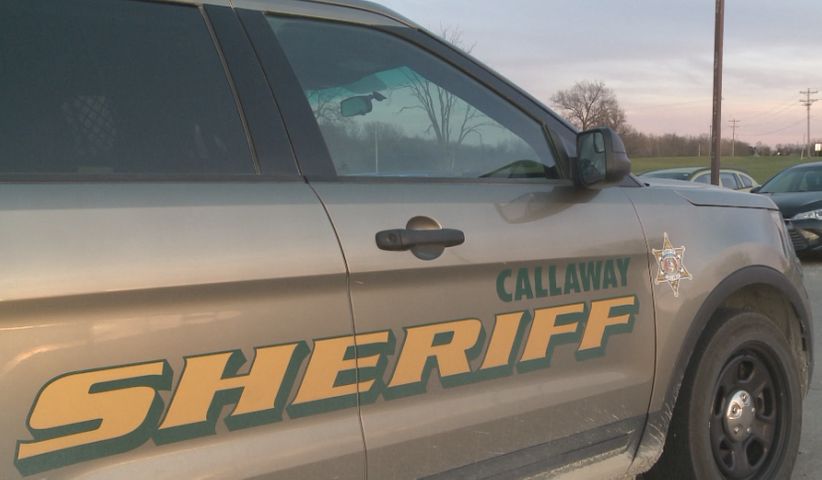 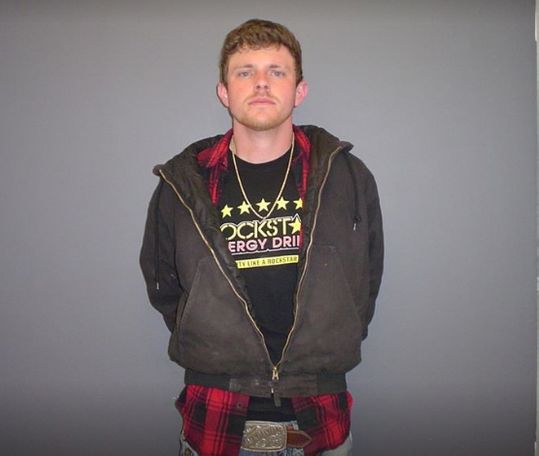 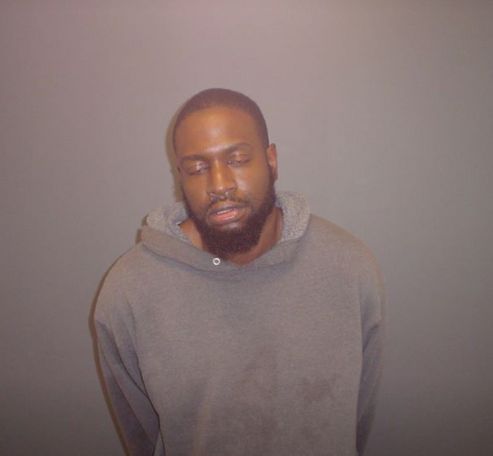 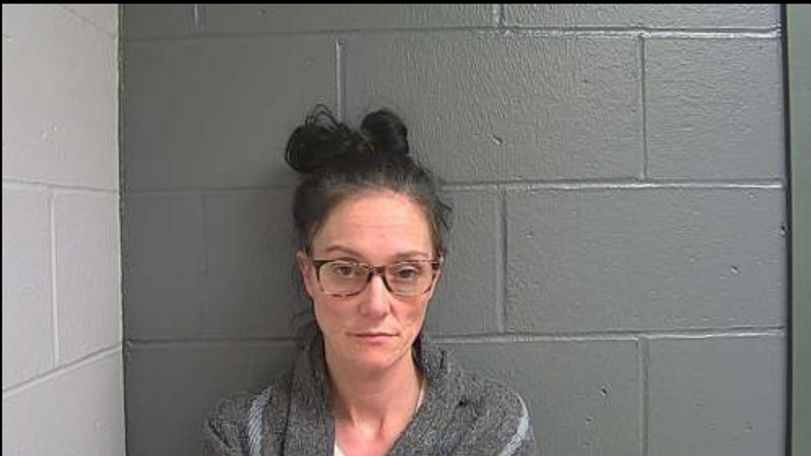 FULTON - Three people were arrested in Fulton Tuesday morning after one person fled from a traffic stop.

A Fulton officer stopped a car on West 2nd Street and Westminster Avenue for a traffic violation. During the stop, one passenger fled while officers found methamphetamine, drug paraphernalia and a handgun with the driver, Blake David. He was arrested for possession of a controlled substance and unlawful use of a weapon.

The passenger who fled was later found by a Callaway County Sheriff's Office drone and was identified as Anthony Cole. He was arrested for failure to obey a lawful order and was released on citation.

A second passenger, Crystal Clark, was arrested for a Cole County failure-to-appear warrant. She was taken to the Callaway County Jail.