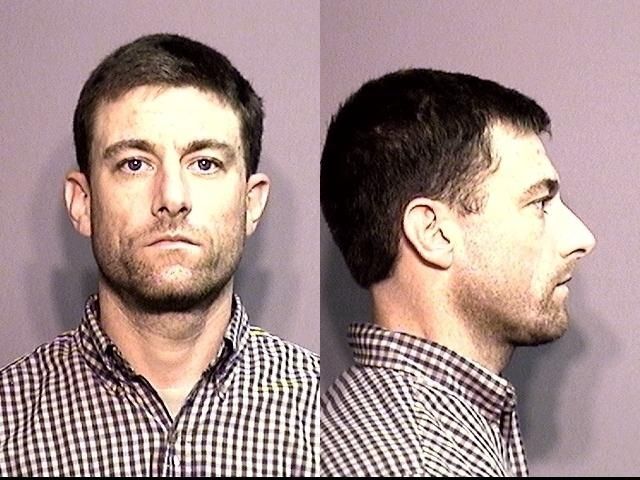 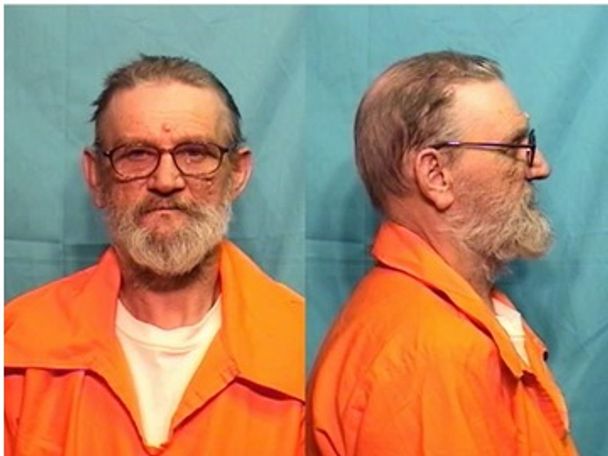 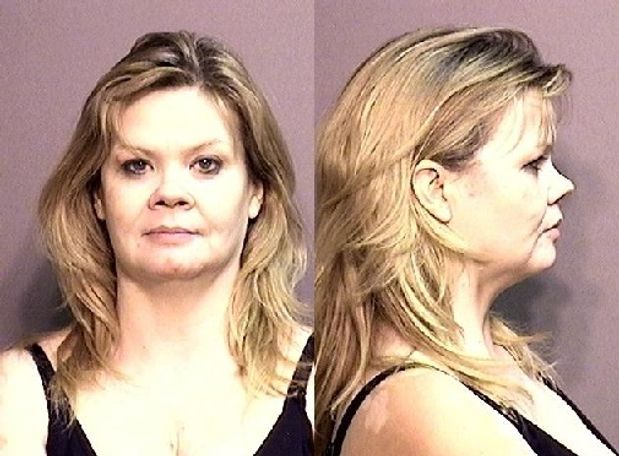 Nathan Hofius, 33, of Columbia was arrested at 2308 Grandview Circle.

The Sheriff's Department developed information that the occupants of both residences were manufacturing methamphetamine and search warrants were requested and issued.

Hofius was arrested for manufacturing a controlled substance.

Reeves was arrested for possession of a controlled substance, possession of drug paraphernalia, and a city of Columbia municipal warrant for failing to appear in court.

Nole was issued a summons for possession of drug paraphernalia.