Three Arrested for Prostitution and Robbery 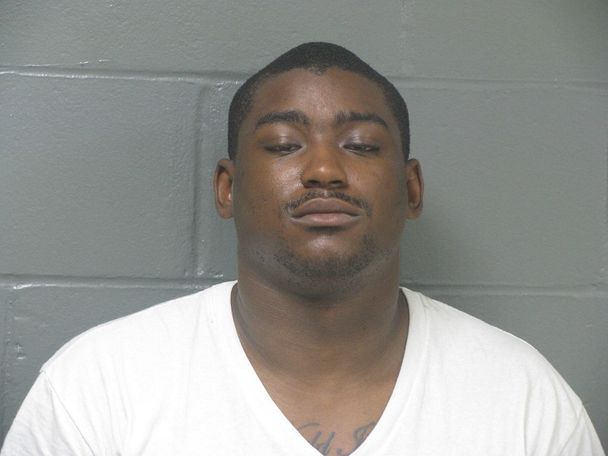 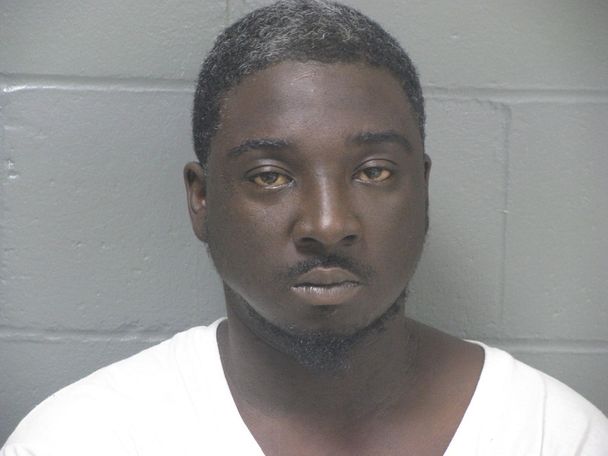 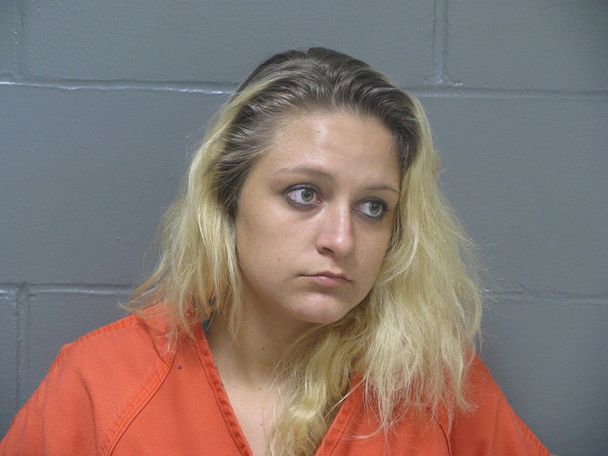 The Camden County Sheriff's Department was called to the Lake Resort on Horseshoe Bend for an attempted robbery in connection to prostitution.

Deputies arrested Marcus Tyrell Holley and Mikletyrell Dominique Gardner in connection to the robbery and Ashley Nicole Shidler for prostitution.

All three were taken to the Camden County Adult Detention Center.

Shidler is being charged with Class D Felony of Conspiracy to Steal and Class B Misdemeanor of Prostitution. Her bond has been set at $2,000 cash and $10,000 surety.