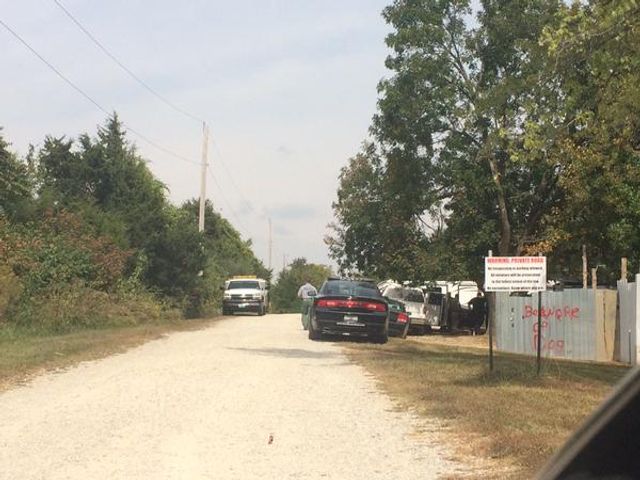 Koert Menish, Robin Evans and Nathaniel Wallenmeyer were all arrested on suspicion of unlawful use of drug paraphernalia and possession of methamphetamine. Evans and Menish were arrested on other charges, including possession of prescription pills and receiving stolen property.

He also said there is a second ongoing investigation related to additional suspected stolen property at the same house.