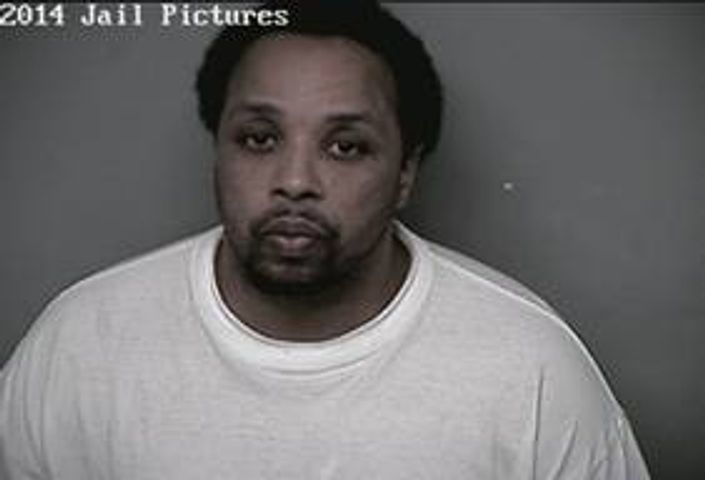 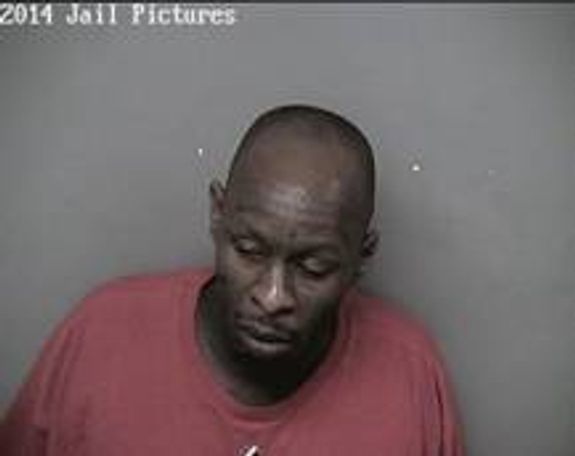 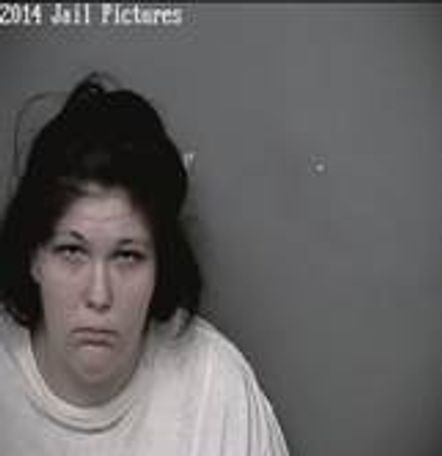 As of Wednesday morning authorities are holding Sandfort and Fultz at the Cole County Jail. Sandfort has a $25,000 bond, and Fultz is being held with no bond.