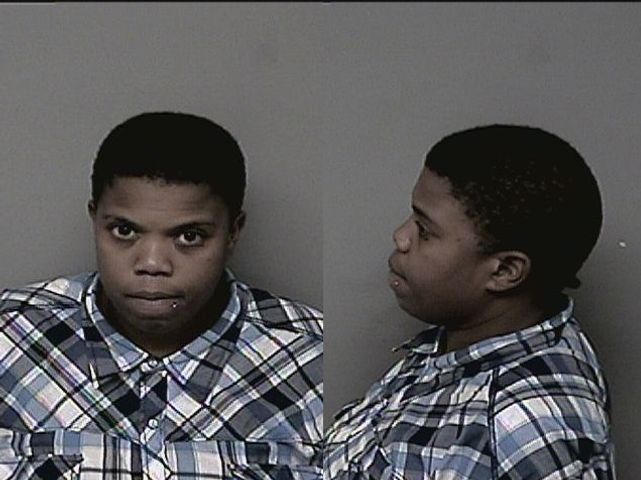 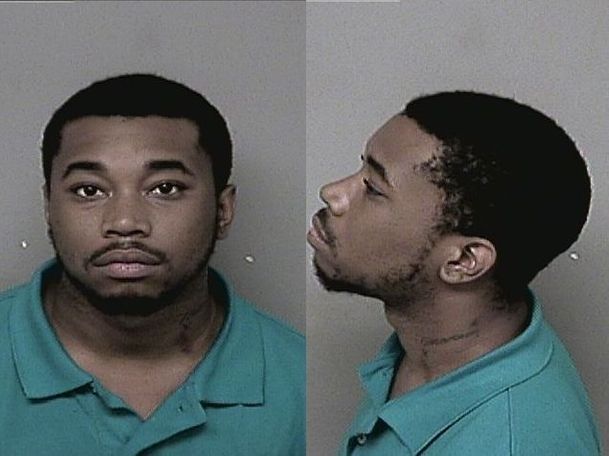 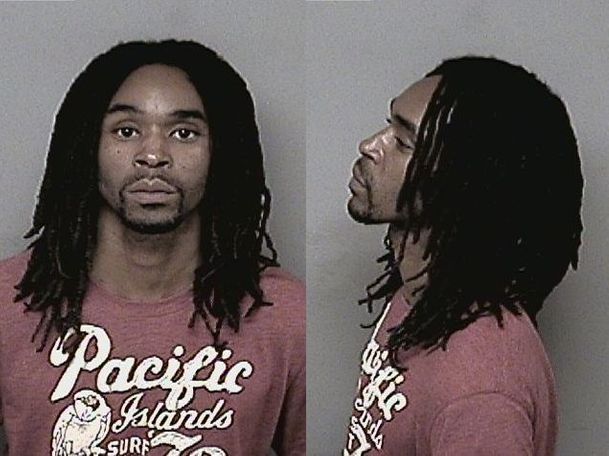 JEFFERSON CITY -The Jefferson City Police Department's Community Action Team made three arrests June 23 in an investigation of heroin distribution. Officers arrested three Chicago residents for the distribution of heroin. Steven Dennis "AKA Puller", Tatum Carter "AKA FREE," and Gregory Wright "AKA Mac" were a group of three, all staying in Jefferson City. They have all had connection prior to their Jefferson City arrest.

Police identified Dennis as a "relatively high" level heroin distributor. He is also a suspect in a recent Jefferson City overdoses. He has been charged with five counts of distribution of a controlled substance (heroin) and is being held in the Cole County Jail on a $250,000.00 bond.

Carter and Wright have also been charged with the distribution of a controlled substance (heroin) and are being held in the Cole County Jail on $100,000.00 bond each.

Police report that 2013 so far, heroin overdoses in Jefferson City are down over 60 percent when compared to those reported in 2012.