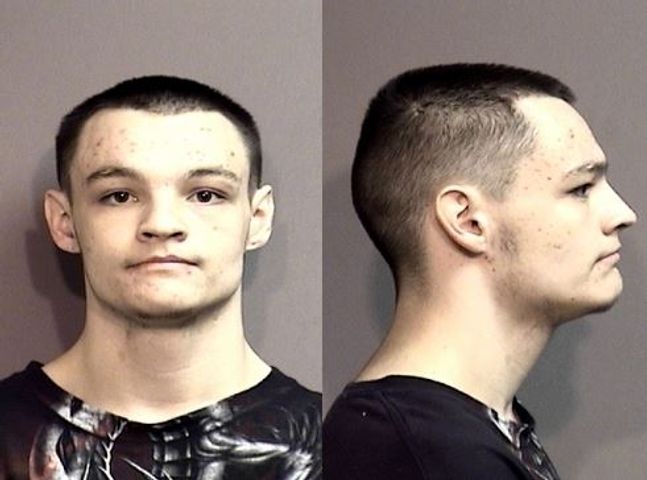 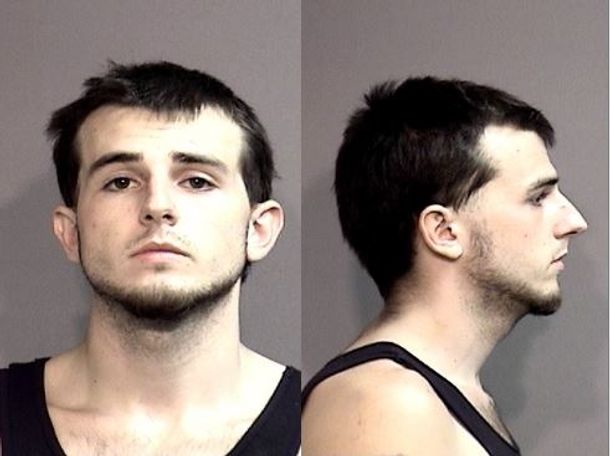 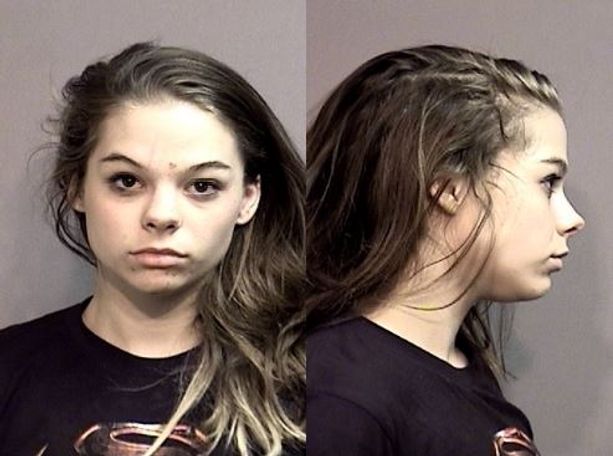 COLUMBIA - State troopers arrested three people following a short chase and crash early Monday, and one of the suspects has been charged.

According to court documents, a trooper saw a car speeding along Rangeline Street south of Blue Ridge Road shortly after midnight. The trooper turned on his lights and sirens, at which point the car reportedly turned onto Blue Ridge and kept speeding, hitting speeds higher than 70 miles per hour.

Near Lance Drive, the car crashed into a light pole and mailbox, at which point the driver got out and ran. The trooper continued to chase the driver, identified as Brice Kelley, catching up to and detaining him on Lance.

While that was happening, another trooper said a witness reported two other people get out of the car and run.

Court documents said Kelley told authorities he was "coming down from methamphetamine use," and a records check showed Kelley didn't have a license and the vehicle had been stolen days prior.

While authorities took Kelley to a hospital, another trooper found the other people from the car, identified as Cameron Craig and Kayla Anderson, hiding behind a house. Troopers also found drug paraphernalia on Kelley.

In an interview with Kelley, he refused to say how he got the car. Craig made statements suggesting he suspected the car might have been stolen, while Anderson said she didn't know it was stolen.

Later, at the Boone County Jail, Craig told investigators that after they saw the trooper's patrol car lights, Kelley said, "Anybody need to get out because I'm not stopping because I can't stop. [sic]" Craig also admitted to using meth earlier in the evening.

On Monday, prosecutors charged Kelley with resisting arrest and tampering with a vehicle. Kelley, 18, has prior arrests for drug- and tampering-related offenses.

Troopers arrested Anderson, 23, on suspicion of tampering and resisting arrest.