Three children say they were almost kidnapped in Fulton 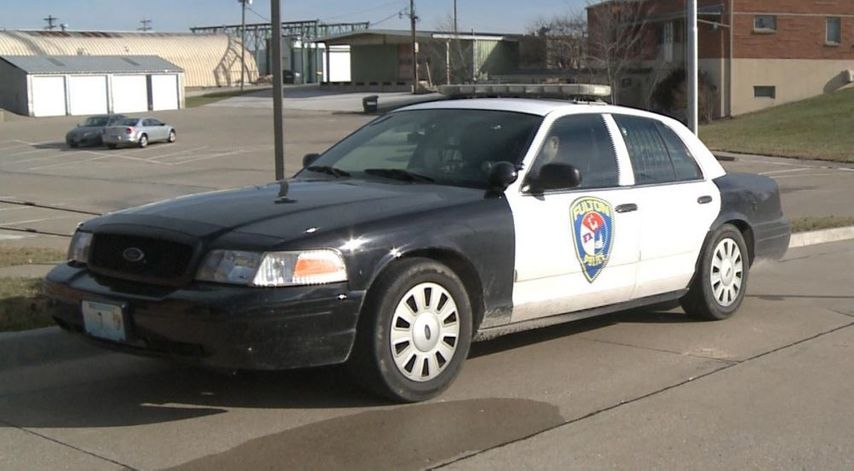 FULTON - Fulton Police said a man threatened to kidnap three children outside of McIntire Elementary some time between 3 p.m. and 3:30 p.m. Tuesday. A 6-year-old and two other children were involved.

The 6-year-old told police the man was a white middle-aged male with brown hair, brown eyes and a beard and was driving a black four-door car.

Police said it happened near Brookside Drive in Fulton. The 6-year-old told faculty at McIntire Elementary Wednesday morning around 9 a.m.

There is no evidence the case is related to the kidnapping attempt in Jefferson City Tuesday morning. Anyone with information is asked to call Fulton Police at (573) 592-3100.