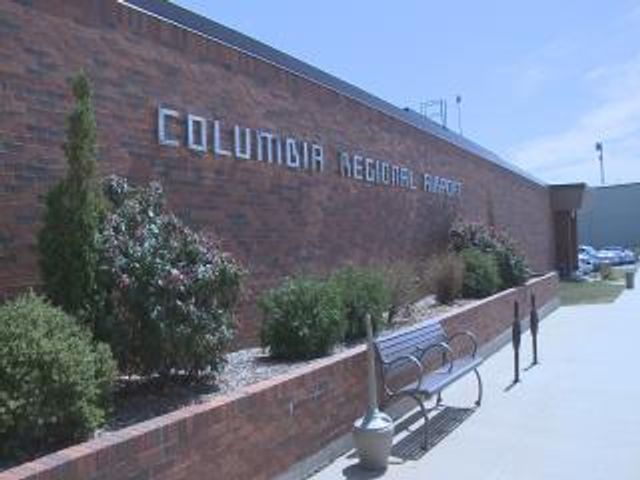 COLUMBIA - Architects held a public input session at Columbia's ARC on Tuesday regarding a new airport terminal at Columbia Regional Airport. Three new building plans were presented, along with a fourth option - not building a new terminal at all.

The three options have differences in a number of areas:

Lifelong Columbia resident and frequent Columbia flyer Jay Lindner said having forward thinking is the most important factor in deciding which plan to go with.

"Future growth is really important in deciding which of these plans to go with. Which plan will be able to support growth in five or 10 years if the airport keeps expanding?" Lindner said.

He said Alternative 2 would be his choice, because it would provide the easiest access and is big enough to support growth in the future.

Only Alternative 1 would be able to stay at the airport's current site. Parsons Brinckerhoff Vice President of Architecture Tom Brooks-Billing said Alternatives 2 and 3 would have to be placed elsewhere.

Public input will help decide which of these three airport terminal buildings - if any - will be used. @KOMUnews pic.twitter.com/GT35XTpHP3

"Alternatives other than our first one, would have to be placed in new fields. There will also be a process in determining where those would go if we go with one of those options," Brooks-Billing said.

Parsons Brinckerhoff is the firm hired to make the new terminal. They had this meeting to further gain input on the three plans before they make a suggestion to City Council.

The firm is in the fourth stage of a six-step process in actually putting a new terminal at Columbia Regional Airport. The firm went through inventory, aviation forecast, facility requirements and is now in the "alternatives development" stage.

After architects get public input, they will suggest a plan to City Council. Brooks-Billing said he expects that suggestion to come by July.

If the city council approves a plan, it will then go to the fifth stage: implementation and financial plan. Finally, it would move on to final documentation and plan adoption.

At the city council's meeting Monday, members said they plan to put a measure on the August ballot to increase taxes on hotel rooms from four to five percent. That would help pay for the estimated $40 million needed to build a brand new terminal.