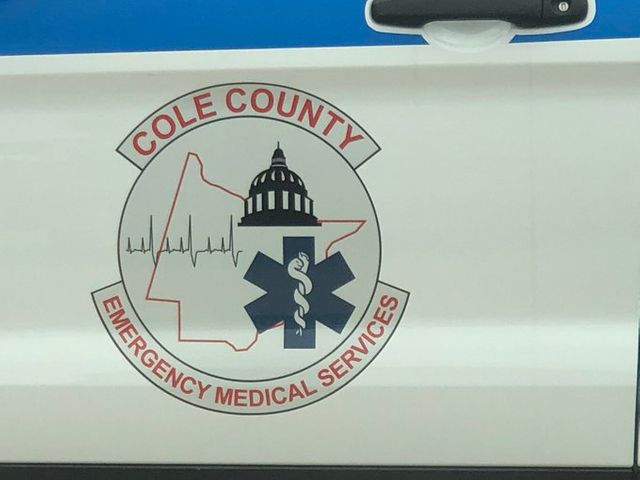 The lawsuits, filed separately, claim Johnston discriminated against the plaintiffs for their age. Each lawsuit says Johnston "would frequently socialize with younger employees in and out of work, while excluding older employees."

Aaron Steenbergen worked for Cole County EMS for "more than twenty-two years" and was a captain when he was fired, according to his lawsuit.

Michael Burks worked for nine years and was employed as a emergency medical technician.

Their lawsuits say both of the employees performed well and had a good work history.

Kline claims Johnston invited her to his home to "drink some beers" and use the hot tub. Kline said she declined, after which Johnston "stopped interacting and speaking with" her. It also says she received low scores on her performance evaluation eight months later.

Julianne Germinder is representing all three former employees in their cases.

"These three obviously were hurt, hurt by the actions. Their careers, their futures are still damaged by what they did," Germinder said.

All former employees were fired on April 20, 2018. Johnston told Steenbergen and Burks the company was making a change in staffing. He told Kline the company was "restructuring" but later recanted his statement.

"[Cole County EMS] was making people work so many shifts, that probably could have been a dangerous situation," Germinder said. "At the same time they decided to let three people go?"

Johnston served as Deputy Chief for about a year and a half. He resigned in July of 2018, about three months after he fired the employees.

LaHue told KOMU 8 News he now works out-of-state. She also said his resignation had nothing to do with the employees' firing.

"He's gone but the county didn't do anything to fix the situation," Germinder said.

"What the lawyer is alleging the environment was in April 2018, is completely not the current environment," LaHue said.

Cole County has 30 days to respond to the lawsuit.