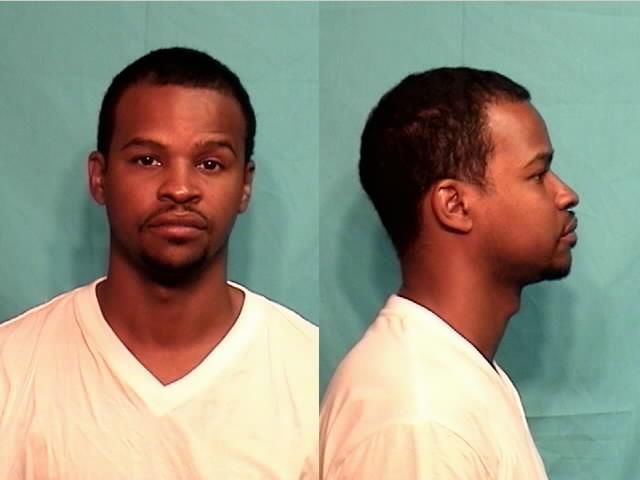 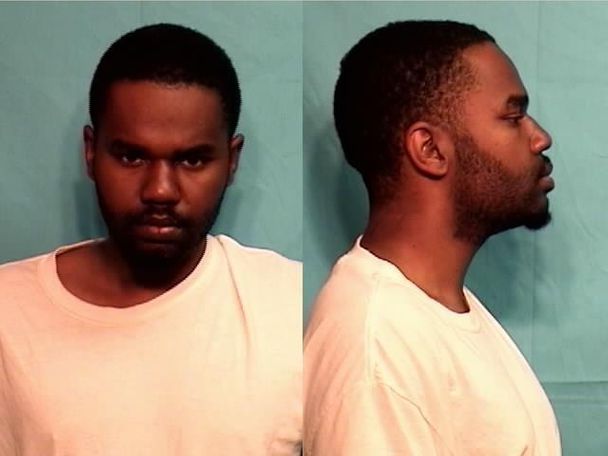 COLUMBIA - The U.S. Federal Court announced Tuesday three men have pleaded guilty to their respective roles in a heroin-trafficking conspiracy from 2012.

On May 8, 2012, Columbia police arrived at America's Best Value Inn, which is now the Providence Inn and Suites, in response to an apparent heroin overdose.

Later that day, the woman told officers she and her fiancé bought $30 of heroin from Jones at Extended Stay America on Business Loop 70 West. Townsend sent Jones to complete the transaction.

The next day, officers began watching Jones's room at Extended Stay America and got a search warrant. Officers found Jones standing in front of a sink where they recovered nine grams of heroin.

On May 10, 2012 officers arrested Townsend after a brief foot chase.

After further investigation, officers suspected Townsend was getting the heroin from Williams. Officers set up a sting operation in St. Louis. A woman wearing a wire bought 46.7 grams of heroin for $4,800.

Jones, Townsend and Williams are facing up to 20 years in federal prison without parole and a fine of up to $1 million.