Three men arrested for string of burglaries in Iberia, Brumley 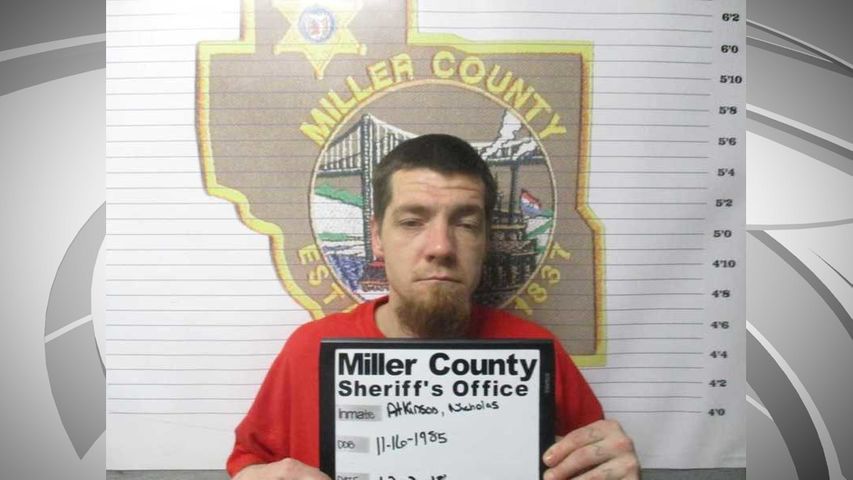 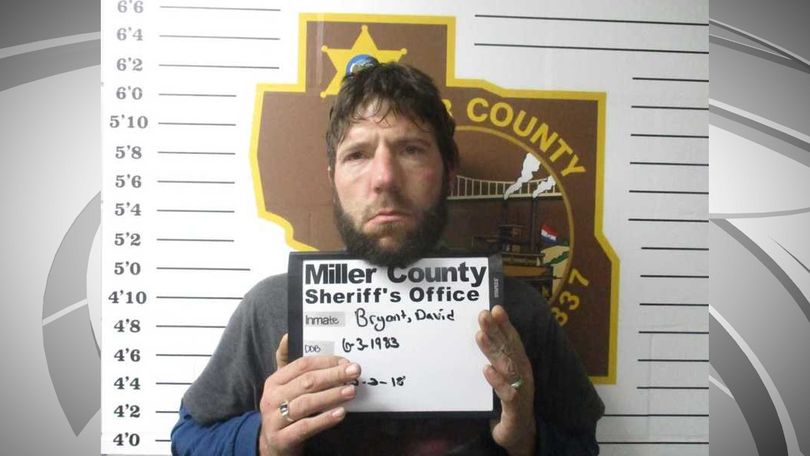 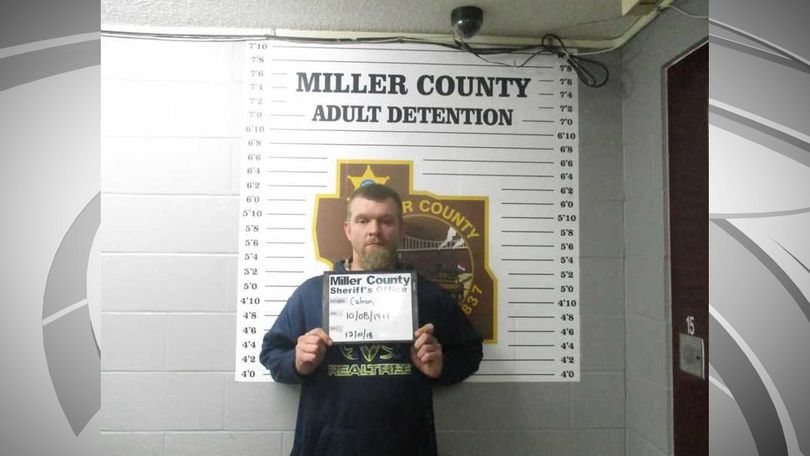 TUSCUMBIA — Three men were arrested Sunday for a string of burglaries in the Iberia and Brumley areas, according to a press release from the Miller County Sheriff's Office.

The individuals have been identified as Billy Catron, 39, of Iberia, David Bryant, 35, of St. Elizabeth and Nicholas Atkinson, 33, of Tuscumbia, according to the release.

Police say all three men have been charged with multiple burglary accounts with bonds set at $100,000.

Police say the investigation is still ongoing and ask that victims remain patient as they are still recovering and processing property. Police will contact victims once their property is processed.