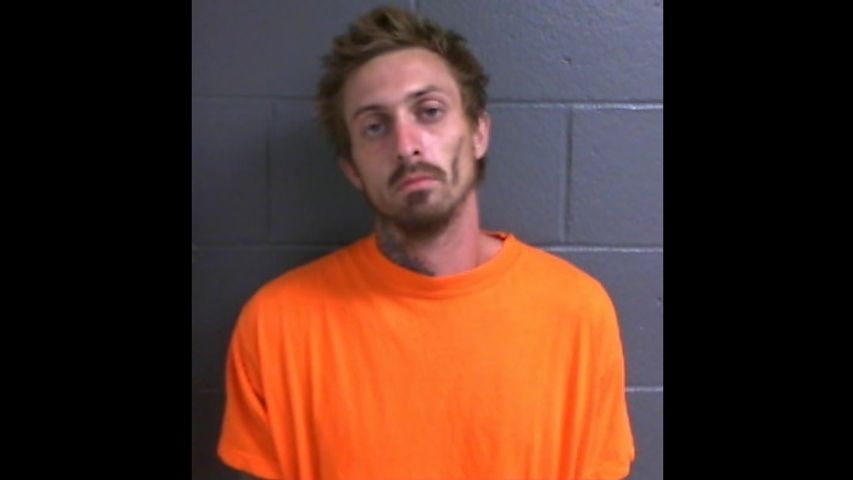 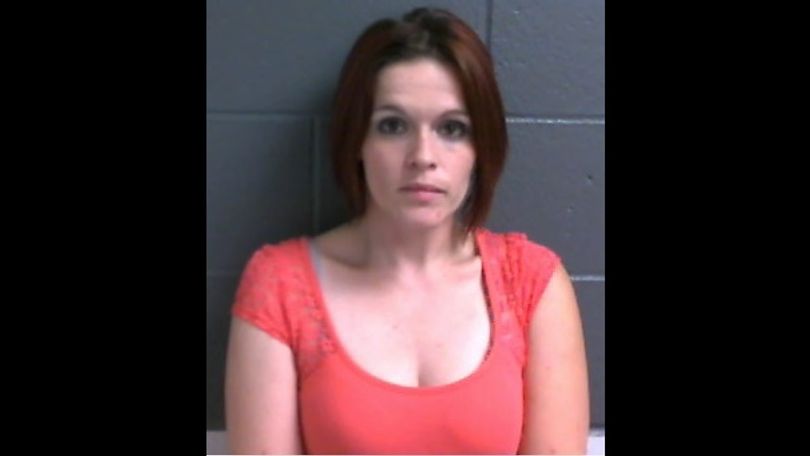 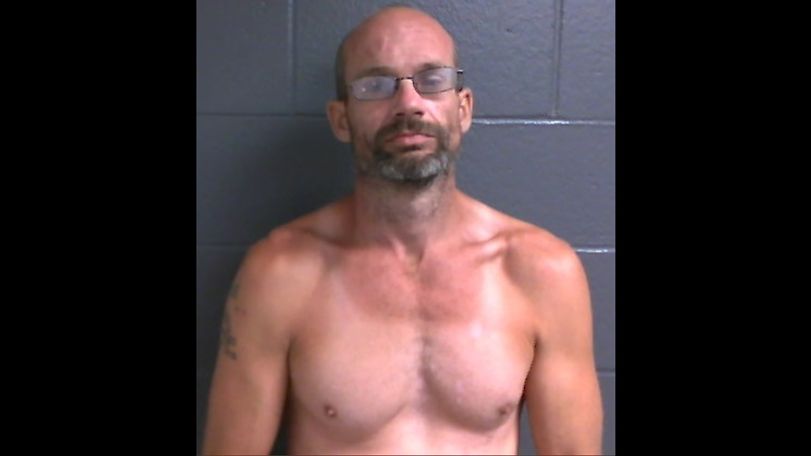 CALLAWAY COUNTY - Three people were arrested and one is still in custody after the Callaway County Sheriff's Department and the MUSTANG drug task force executed a search warrant for stolen property and narcotics in the 12000 block of County Road 4031 near Holts Summit.

Lloyde Thomasson, 36, of Holts Summit and Jacquelyn Darst, 29, of California, Missouri were arrested for (felony) receiving stolen property and released on bond later that day pending a court appearance.

Robert 'Justin' Vaught, 26, of Holts Summit was arrested for possession of a controlled substance and unrelated charges of domestic assault, felonious restraint, endangering the welfare of a child and unlawful use of a weapon. The unrelated charges stemmed from a past Sheriff’s Office investigation.

The search warrant was issued as the result of ongoing investigations conducted by the Callaway County Sheriff's Office and the MUSTANG drug task force.

Stolen property was found during the search warrant execution, such as name brand power tools, chainsaws, a gas MIG welder and a weed trimmer. Several items were identified as belonging to Callaway County residentsthat were stolen during recent burglary and stealing offenses in the county.

Later that evening, deputies went to another address in the 12000 block of County Road 4031 and recovered a stolen vehicle and narcotics.