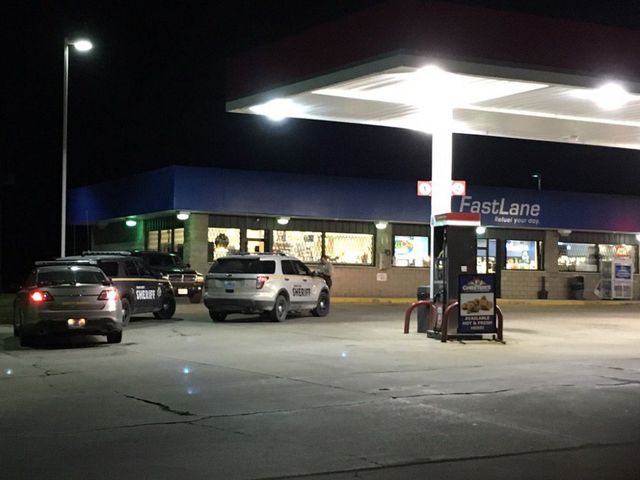 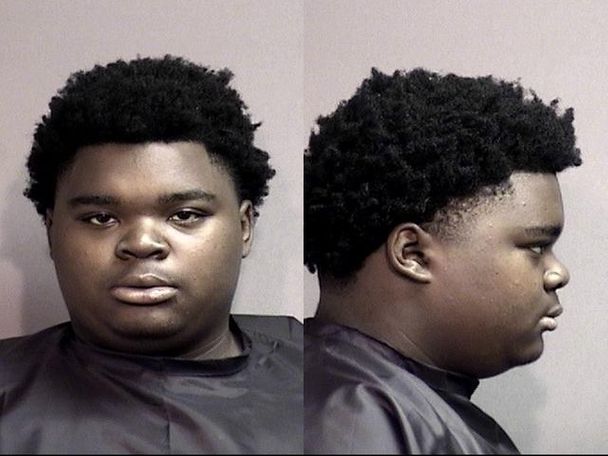 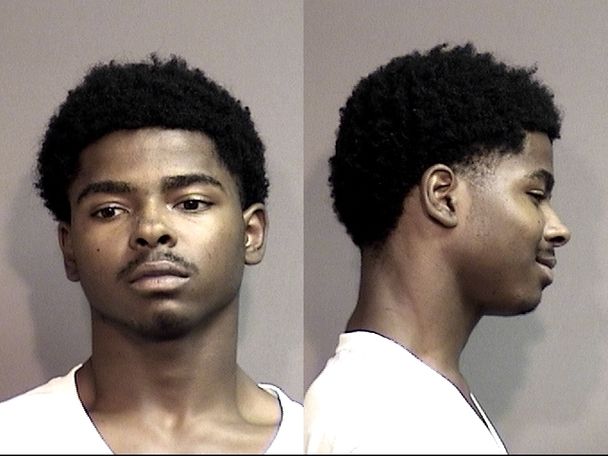 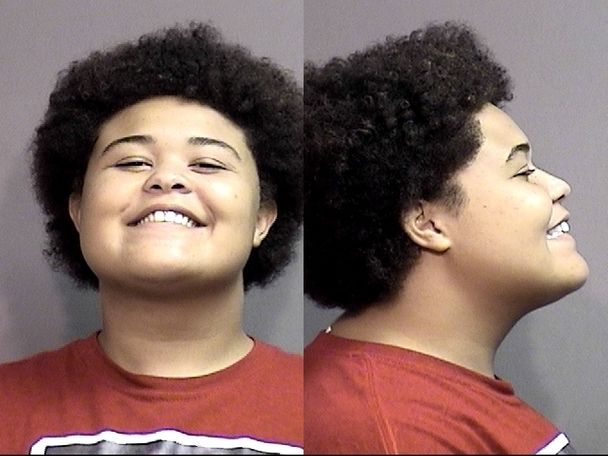 The victim was next to a gas pump at a FastLane convenience store when an occupant of a vehicle contacted and grabbed the victim. The driver of the vehicle then began to drive away, pulling the victim. The suspects took an undisclosed amount of money from the victim, according to the Boone County Sheriff's Department,.

The victim was able to get away from the vehicle and the suspects fled the scene in their vehicle, deputies said.

Law enforcement officials said they found the suspects in a nearby subdivision. Authorities said the suspects are Shariffah A. Robinson, 19, and Ke-Aveon T. Harris, 17, of Columbia and Jermaine T. Newsome, 18, of Milwaukee, Wi.

The Boone County Sheriff's Department has not released the victim's name.