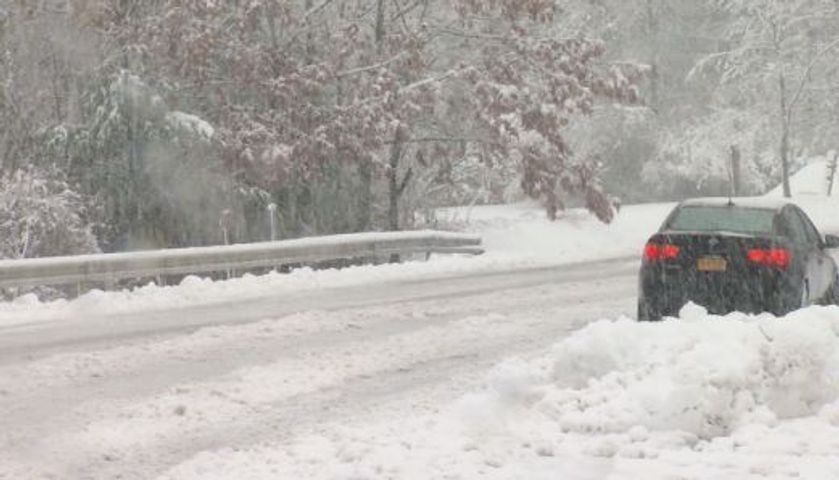 COLUMBIA - Columbia is preparing for another snowy winter, but nothing compared to what happened a decade ago.

On the night of November 30, 2006, a thundersnow storm hit Columbia. The storm dropped about 20 inches overnight.

The engineering manager for Columbia Public Works, Richard Stone said the city was prepared 10 years ago, but it was a lot of snow in very little time.

"With and event as significant as that, any community is going to be impacted," Stone Said.

For the upcoming winter, Stone said the city is prepared for snow, but does not have the resources to get snow off the roads immediately.

"The city council has authorized additional equipment over the years, so we have better equipment than we had then," Stone said.

Anthony Lupo, professor of meteorology at the University of Missouri, said he is not expecting another storm like the one 10 years ago.

"My prediction for this year is a little bit colder conditions, about a degree below what we think of as a typical winter time average and about 15 to 20 inches of snow which is near normal," Lupo said.

He said this prediction comes from research on how the weather patterns El Nino and La Nina impact winter weather here in Missouri. Lupo said he does not see another major thundersnow storm hitting Columbia anytime soon because they usually only happen every 5 to 10 years.

"It's harder to predict the weather in the winter in Missouri because it's so changeable. The variation from day to day is tremendous. Missouri as a hole is very is difficult to predict for long range conditions because we sit in the middle of the continent," Lupo said.

Lupo said people should always have blankets, flashlights and candles in their home in case a storm hits. Stone would like to remind people that the most dangerous time to drive is right when it starts snowing because the roads get slippery.