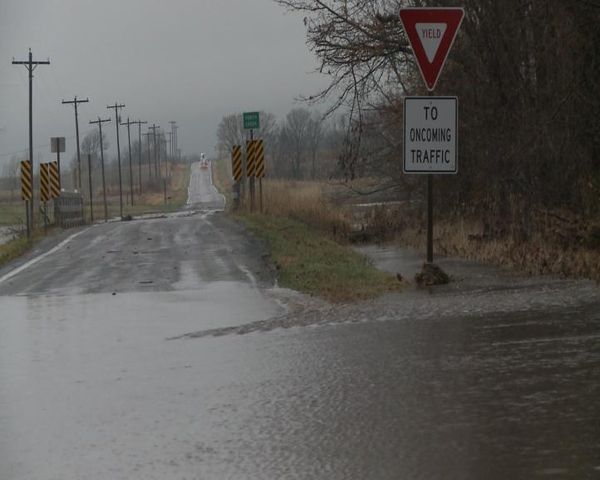 MISSOURI - Severe storms hit Missouri early Thursday and are expected to return in late afternoon. The morning storms caused flash flooding, power outages, debris, road closures and other damage across the state. Each region experienced different problems, but emergency crews throughout the state are working on repairs and preparations for the next storm.

According to Cole County Fire Protection, one of the biggest problems in the area was running water across major roads. Cole County Public Works started closing roads as early as 10:30 Thursday morning. Standing water was also a concern.

According to OSHA, or Occupational Safety and Health Administration, six inches of water is enough to stall a vehicle, one foot of water can flood a car and two feet of water can easily sweep an SUV off the road.

KSHB in Kansas City reports multiple rescues were made after flash flooding left drivers stranded on highways across Johnson County. Crews started working in Warrensburg as soon as the weather hit to clear the roads and keep traffic moving.

Strong winds and heavy rain fall from the storm in Pettis County left bridges flooded and roads covered with debris. Tree limbs were spread all over the streets, blocking some completely. One resident said his 20 acres of land were completely flooded.

According to KSDK in St. Louis, many people were left without power in the metropolitan area after strong winds downed trees and power lines. A tornado also touched down in a residential area, causing major damage to 100 homes. National Weather Service corespondent Jim Sieveking, of St. Louis, said the tornado touched down at 5:23 a.m.