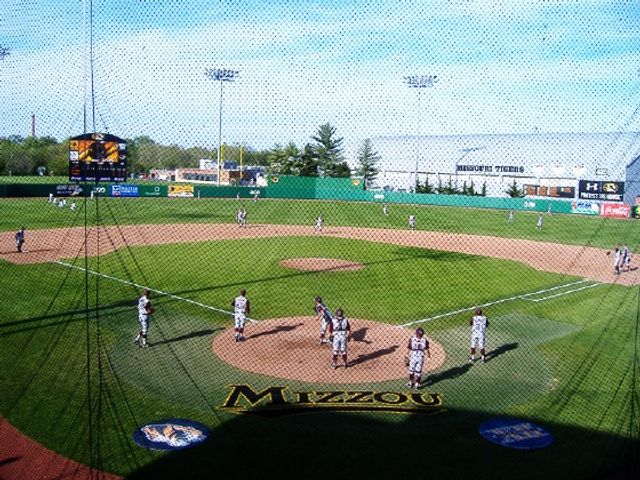 COLUMBIA -- A brilliant performance by the pitching staff led Mizzou (2-6) to a sweep of a double-header against Eastern Michigan Wednesday at Taylor Stadium.

Starters Jace James and Keaton Steele combined for 11 innings of three-hit, eight-strikeout baseball. Overall, the pitching staff allowed just six hits and one run to the Eagles. The shutout in game one was the first Tiger shutout since blanking Texas in last season's Big 12 Tournament.

Scott Sommerfeld and Josh Lester turned in impressive games offensively, combining for four hits and three RBI over the two games. Steele earned the win in game two, his first of the season.

Eastern Michigan got its first hit of the game in the fourth inning, a blooper that fell in shallow right-center.

Mizzou takes on San Francisco Saturday as they look to avenge a road sweep from last season.