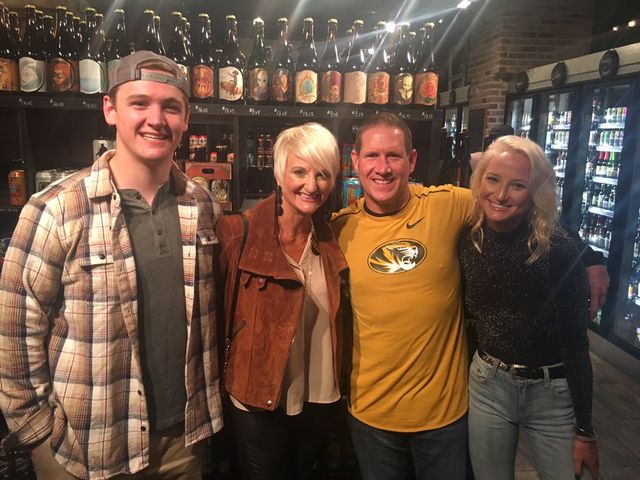 HOUSTON- Mizzou fans from across the country gathered at a downtown Houston bar on Tuesday night for the official pre-game bowl party.
Houston resident Dennis Oetting said, "I'm so excited for Mizzou's presence in the great state of Texas. We recruit a lot of great football players and we're going to make a statement tomorrow! M-I-Z!"

The Houston Texas Tigers Chapter of the Mizzou Alumni Association hosted the event and welcomed over 100 current students and alumni. Alumus Steve Labac helped organize it.
The family of the TIgers' #19, Kaleb Prewett, went to Houston from Kansas City to offer their support. They said their excited for the game and feel like they are outshining all the other Mizzou supporters in town.
"We're the sexiest family in Houston right now," they said.
The official Mizzou Alumni Association tailgate will begin at 4 p.m. Wednesday In front of Hall E, at the NRG Center.

The Tigers will take on the Texas Longhorns at NRG Stadium at 8 p.m.