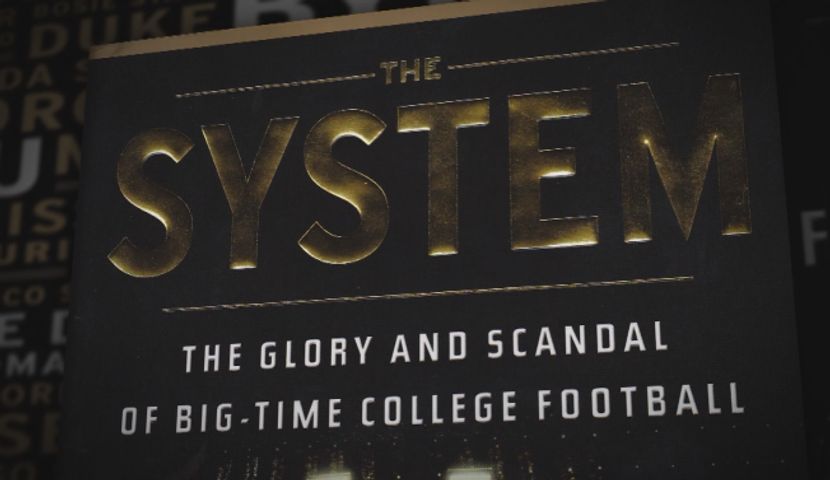 COLUMBIA - Jeff Benedict and Armen Keteyian's 'The System' will be released Tuesday with a whole chapter dedicated to the alleged sexual harassment within the University of Missouri athletics department's athlete-tutoring program.

Chapter 12 of the book details the events leading up to former MU football player Derrick Washington's arrest and the alleged sexual harassment within the student athlete tutoring program. Washington served four months in prison after being convicted for sexually assaulting his tutor.  The chapter points out other 'unprofessional' relationships between student athletes and their tutors at MU.

"The bottom line: There is plenty of gray area when a tutor has to show an athlete how to properly compose a 'works cited' page. Showing can easily entail doing.  Sex between athletes and tutors, on the other hand, is pretty black-and-white. In plenty of programs it is quite common, too."

"Well I think when you have professional type athletes like that are kind of alpha males, they're big, they're strong, high testosterone, you're gonna have a certain amount of sexual harassment, stuff like that," 18-year MU sports fan Brandon Hancock said.  "It doesn't make it right, and it makes me sad just thinking about it, but I think doesn't lower my opinion of the program we have here at Mizzou."

"The allegations made toward the environment of our academic support program in this chapter were unfortunate. Although the authors isolate this small example from a much larger group which currently includes 520 student-athletes and approximately 150 tutors who do outstanding work in a professional and safe environment, we believe this was not and is not reflective of the culture of the academic program."

The Athletics Department did not respond to phone calls from KOMU today.  At the Mizzou media day Monday afternoon, Coach Gary Pinkel said that the athletics department did not have a problem, but would not hesitate to act if it did.